Prioritising equity and capital growth in a softening market? One investor shares his buying strategy for maximising equity in a portfolio.

When investor and director of Rethink Investing’s Scott O’Neill’s is in the market for a property with high capital growth potential, there’s one thing he looks for: the potential for subdivision.

He spoke to Smart Property Investment, describing the process as a “real easy thing” with a recent purchase in inner Adelaide.

“I hired a town planner and let them run with it, I just had to send them a couple of thousand here or there and next minute, we got the DA,” Mr O’Neill said to Smart Property Investment.

“We’ve got three years to act on it. I’m torn up between, do I build on it, or do I sell them as is? There’s a few decisions I’ve got to make, but I think it’s a relatively healthy market in that suburb so I’m quite open to selling for a profit too.”

The decision for subdividing the property, he explained, had nothing to do with the suburb location of the property, but the physical property itself.

In fact, the sellers did not realise the property could be subdivided in the first place.

“The guys that sold it didn’t know it could really be subdivided. The agent was quite slack, he just wanted a quick sale too, so he didn’t push prices up,” Mr O’Neill said.

“So, I got a property under market value that could be subdivided, so the two of those together make it worth buying in a flat-ish market.”

If investors want to add properties with additional equity, Mr O’Neill said his strategy is to buy into property that sellers are not aware is subdividable.

“Every time you go online and buy a thousand square metre block, if it can be subdivided, they’re all over it,” he said.

“They’re going to say, ‘Subdivision potential,’ [or] ‘subdivide for a profit,’ but the real reality is, if they’re saying that, they’ve added a fair bit to the price anyway, just to account for that extra spice, so you’ve got to get the naive types.”

If Mr O’Neill does look at selling his Adelaide property, he said he plans to redistribute the funds into paying off debt or looking into investing into more commercial property, which he claims favours cash flow over capital growth.

“I don’t care about capital growth anymore, I’ve got enough properties, it’s more about getting that income, that monthly income up more and more, because that’s what you live off,” he said.

“Anyone that lives off their equity is just flirting with fire, and I know there’s a few in this industry that do that, they refinance, live off that amount and hope next year their property grows, that’s insane to me. I’d rather get that income coming.” 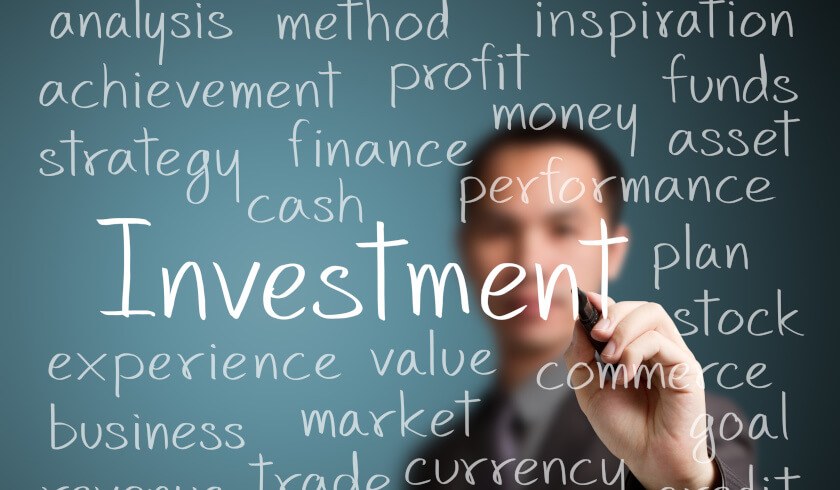