Since we talked to him about his investments last year, investor Scott O’Neill has seen his portfolio rise by nearly $7 million, but where did he begin, and where is he now in his investment journey?

Every investor has a story. For Mr O’Neill, his began back in 2010 in the suburb of Sutherland with his partner, Mina.

In the end, Mr O’Neill went with the house, but as they were investing as a pair, he had to show her the property too.

“I remember I was a bit nervous taking her down to the property, going, ‘She's going to hate it!’” he recounted to Smart Property Investment.

“And then she just responded, ‘Does it cover itself? Is it going to make us money?’ Just real basic but important questions. There was no emotion in it and then she saw it as this was going to set our future up later on and that was more important than buying a pretty unit in the same area.”

“She was there because of the success with that, we just kind of kept doing it, and never had a big slip up, always did heaps of research and she was always there.”

Today, Mr O’Neill is still sitting on a 28-property portfolio valued at just under $18 million of a combination of both residential and commercial, and is planning on  reducing his existing debt rather than expand his portfolio further.

The most recent purchase has not been an investment property but the home “we’ve always wanted”, eight years after starting his investment journey.

He said took his time getting to this point because he did not want to deal with paying taxes multiple times.

“There was no point rushing because I don’t want to buy a two-bedroom unit and then have to upsize into a three-bedroom townhouse, pay stamp duty and seller fees and then I go, ‘I want a four-bedroom house,’ and do the same process again,” Mr O’Neill said.

“You’ll lose huge money in stamp duty and agent fees and all sorts of other little costs that come along the way, so I like the idea if you invest first, do as much of that as you possibly can, then start saving for that big deposit for your family home and just buy it, do it once.

“Sit in it for as long as possible as well, renovate, just don’t keep uprooting yourself, because there’s no point. With our horrible stamp duty laws, being that massive, you don’t want to double-dip.” 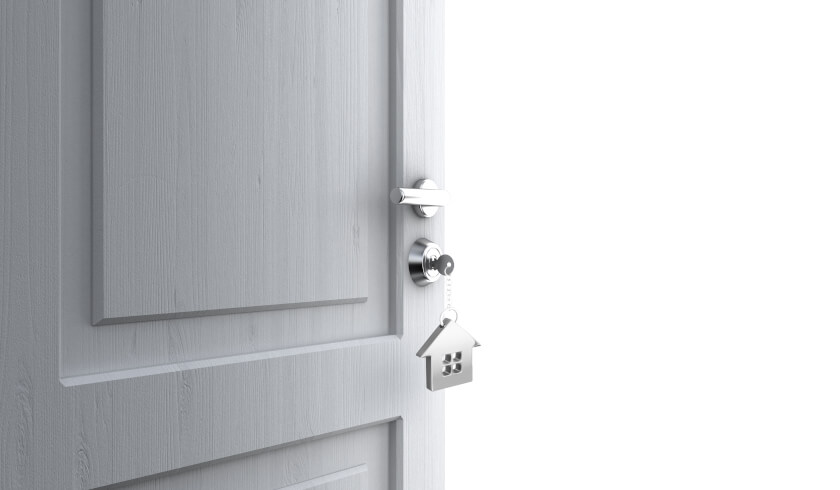 share the article
‘Easy’ capital growth strategy revealed by long-time investor
Should you buy outside of Sydney or Melbourne?