Expert tips for buying into a strata property

With apartment purchases rising in popularity, chances are investors might find themselves buying into a strata. Here's how you can get the most bang for your buck. When buying a strata investment property, Anna Porter, property commentator, valuer and CEO of Suburbanite said there were still some misconceptions about properties in a strata.

“With strata, owners don’t own the whole building of the land as such, they own the right to enjoy the space within their lot, so its typically applied to unit’s townhouses and villa homes,” Ms Porter said.

For example, the belief that strata-held properties are more expensive than houses because of strata fees is “often untrue”, according to Ms Porter.

“The fees cover things like building insurance, maintenance, future funds and sinking funds are contributed to annually as opposed to dealing with large maintenance items as they arise – and they will inevitably arise in houses too – and part payment for council fees and other various government rates and charges,” she explained.

“The insurance is also managed by the managers and sinking funds or future funds are usually established to look after the building into the future.

“In a well-run complex the fees will be comparable with houses but people often don’t compare them correctly and look at exactly what is absorbed in them.”

However, Ms Porter warned that too much money in a sinking fund should be a red flag for buyers.

“I recently looked at a strata complex with a spare $3 [million] which looked great on paper but that was because of a recent pay-out from a court case against the builder for major defects that would be an ongoing problem for the residents,” Ms Porter said.

Ms Porter also said that the commonly-held assumption that no-one can own a pet in a strata is also untrue.

“You actually can but there are various regulations around this and they require approval and should be appropriate (i.e. no loud birds like a Macaw or large or loud dogs),” Ms Porter said.

If investors are still interested in buying into a strata, Ms Porter’s first tip is to make sure all the common areas are inspected, not just the interested unit.

“I’ve seen people dumping mattresses and bags or rubbish [in] common areas… this indicates a lack of respect amongst the residents as they don’t see the common areas as any one particular person’s property,” she said.

Just like when buying any property, doing your due diligence is “crucial”, and strata properties are no exception.

To do so, Ms Porter recommended getting a professional to complete a strata report.

“Professional reports reveal things like disharmony in the building, outstanding levies which are payable by the new owners if they’re for your unit, previous known defects and upcoming spending on major items and if there is even a budget for that.”

Read More
Expert tips for buying into a strata property 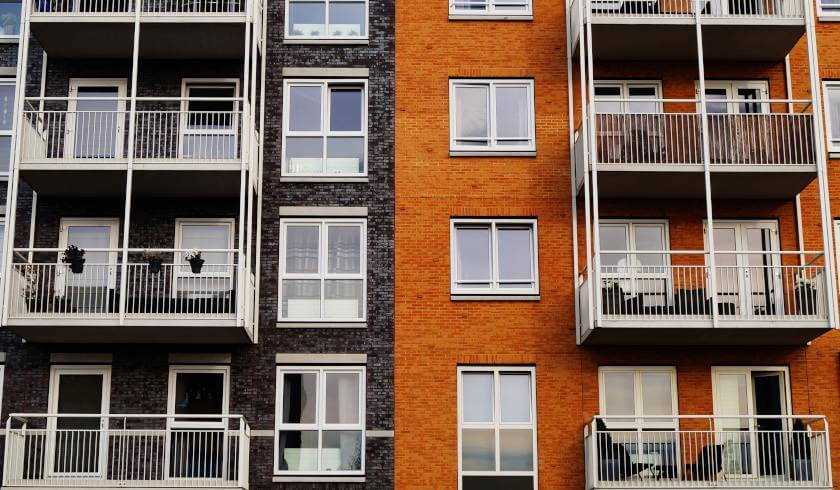