New analysis shows that a Sydney suburb has dropped to 2015 levels, creating a buying opportunity for property investors looking to get into this market.

Mr Viner said the suburb is suffering disproportionately more than neighbouring suffers, and believed the root cause of this disparity was due to the works undertaken on the WestConnex infrastructure project.

“The irony is that when completed, the new WestConnex on-ramp will not only bring value back to par in Haberfield, it will drive a price premium due to improved accessibility,” Mr Viner said.

The analysis that drew Mr Viner to this conclusion was on the collection of 10 neighbouring suburbs, which showed Haberfield declining by 18 per cent between 2017 to 2018, while the average decline between all 10 suburbs was under 3 per cent.

“According to the numbers, Haberfield is back to its 2015 price – far and away the worst result among the suburbs considered,” he said.

“Other surrounding suburbs are mostly back to 2017–2016 levels with a couple of suburbs, such as Lilyfield and Rodd Point, even defying the downturn altogether.”

To Mr Viner, the WestConnex project would be the most significant factor explaining the price drop.

“The buyers I deal with just haven’t been interested in putting up with the heavy machinery, noise, dust and general inconvenience of the works from the WestConnex construction,” he said.

“That has now started to change, however, and there’s an opportunity to take advantage before the broader market realises.”

With an estimated completion date of 2024, Mr Viner predicted properties that have access to WestConnex, including Haberfield, will see property prices rise considerably.

“When the roadwork is completed, finalisation of any beatification works plus being close to a major infrastructure project will make it significantly easier to access the airport, the west and other parts of the city,” he said.

Mr Viner added that conditions were just beginning to turn around, but the opportunity to buy property at the 2015 price in Haberfield was running out.

“The window of opportunity is closing to buy at well below relative value and enjoy plenty of upside over the medium to long-term,” he concluded. 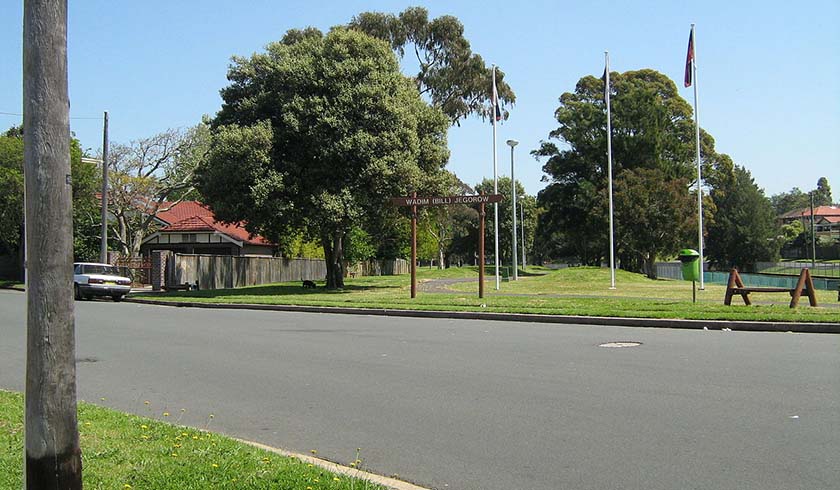