No matter if you are a first-time investor or a veteran in the market, there are some aspects of investing that are universal to all. That’s why any kind of investor can fall victim to these big mistakes. Here are some tips to avoid making really big mistakes.

When investing into property, Simon Pressley, head of research at Propertyology, believes it should be all about making a decision based on the best quality information at hand – which he said should be true for first-time investors as it should be for long-time investors.

However, he has seen first-time investors make big mistakes when that quality information is ignored.

1. Don’t get stuck in your own back yard

The biggest mistake Mr Pressley has seen is investors who focus only on their home city and ignore every other location.

“I would say first-time investors, and all investors, you need to adopt a mindset of an investor, not a buyer … Buyers [are] all about your eyes and investing is all about your mind and your brain,” Mr Pressley said.

“You got to the open home and the smell of the roast chicken and the nice lights and the flowers at the front door and they recently remulched the garden; they’re the things done strategically by the real estate agents selling the property to entice enquiries to buy, but none of that is going to make it grow.”

First-time property investors in particular need to visualise property not as bricks and mortar, Mr Pressley said, but as a commodity or shelter.

“How it looks, it will influence what you pay for it, but that figure is then locked in,” he said.

“They are fundamentals; you don’t get the answer to those questions by looking at properties and tossing up suburb A [versus] suburb B in your home town.”

2. Buying bigger rather than smaller

Investors may be tempted to go for a property with a higher price point, as they might assume a bigger price would mean a bigger return, but for Mr Pressley, he claimed that investors should start smaller and stay smaller.

As first-time investors would typically use whatever cash savings they have in the bank or the equity in their home as investment capital, Mr Pressley believes in using it towards multiple smaller purchases rather than one larger one, which is something newer investors may not realise they have the capacity to do so.

“Unless they physically go for that process, they won’t realise that they have more potential than what they could do, or they might be not in a position to necessarily buy two now, but instead of paying $650,000 on a property because they could afford it, they’re probably going to be better off paying no more than, say, $450,000 and being that much closer to being able to afford that second property,” he said.

“Now, why that’s important for an investor is the more affordable asset purchase price is, the kinder it is on the household budget, the rental yields will be stronger.”

As an example, Mr Pressley said a hypothetical property that costs $400,000 that requires a 10 per cent loan to purchase, some investors will be paying up to $3,000 per year out of their own wallet, while a 20 per cent deposit would turn that $3,000 shortfall into a $1,000 cash flow.

“So, even if someone can afford the $650,000, that property’s going to have a shortfall of three grand a year, it might be eight or nine thousand dollars per year,” he said.

“Not only are they going to find that amount of money each and every year, but also, they’re deferring when they could purchase the next property.” 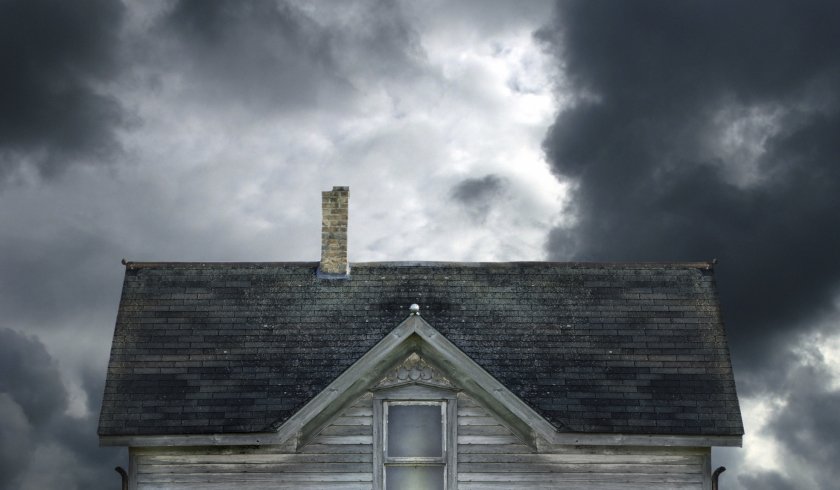 Last Updated: 24 May 2019 Published: 24 May 2019
share the article
How this investor dodged the pitfall of natural disasters with Brisbane property
Why this off-the-plan property investment turned into a blunder