New data has shown the most in demand suburbs in Australia, as buyers look to capitalise on ongoing price declines.

According to a report from realestate.com.au, Allambie Heights, located on Sydney’s northern beaches, has topped the list as the most in demand suburb in Australia. It has a median price of $1.5 million for all dwelling types in the area.

Why are buyers flocking?

Commenting on the results, chief economist of realestate.com.au Nerida Conisbee said the two northern beaches suburbs that made the list are particularly sought-after by younger buyers.

“If you look at somewhere like ManlyManly, NSW Manly, QLD – where the median price is nearly $3 million – Allambie Heights and Narraweena aren’t that near the water, but they aren’t too far away, so comparatively they are more affordable.” 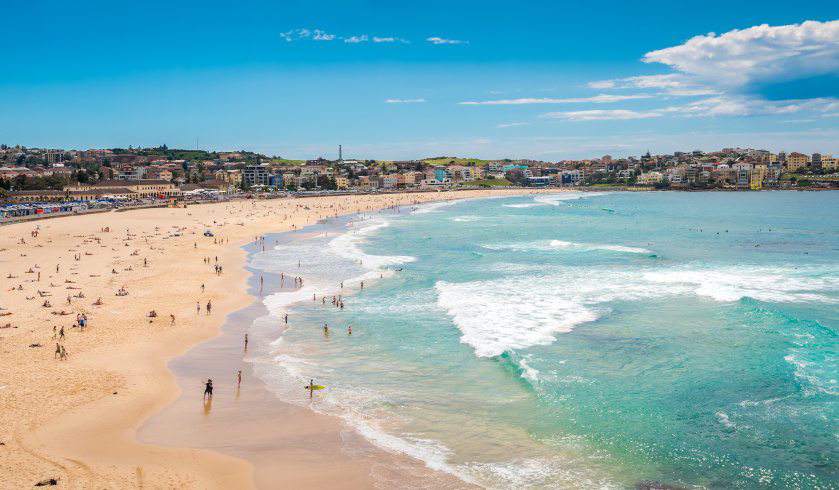 What to know before renovating your investment property

share the article
Expert insight: How investors can win with sunset clauses
The ‘nitty gritty’ of property economics catching out property investors