With housing now seen as the ultimate status of wealth, Australia is in for an outpour of new investors looking to add to their property portfolio, new research has found.

According to a study conducted by the University of Sydney’s Professor Lisa Adkins, Australians are shifting their thinking on what it means to be wealthy, thanks to the housing bubble.

The study found employment status is no longer the sole driver of inequality, with personal assets being a key decider and distributor of life changes.

“In the present era, where mid-sized homes in large western cities often appreciate by far more in a given year than it is possible for middle-class wage-earners to save from wages, such a continued focus on employment as the main determinant of class is increasingly untenable,” the professor said.

He explained that “property inflation cannot be seen as just a speculative bubble or a result of poor policymaking”.

“Yes, it may be those things in part, but it is also a structural feature of the current phase of capitalism and has been central to the production of a new social structure of class and stratification that is characterised by a logic of its own,” Professor Konings said.

Based off the research, the new categories of wealth are:

3. Home owners with a mortgage

4. Renters without property or a mortgage 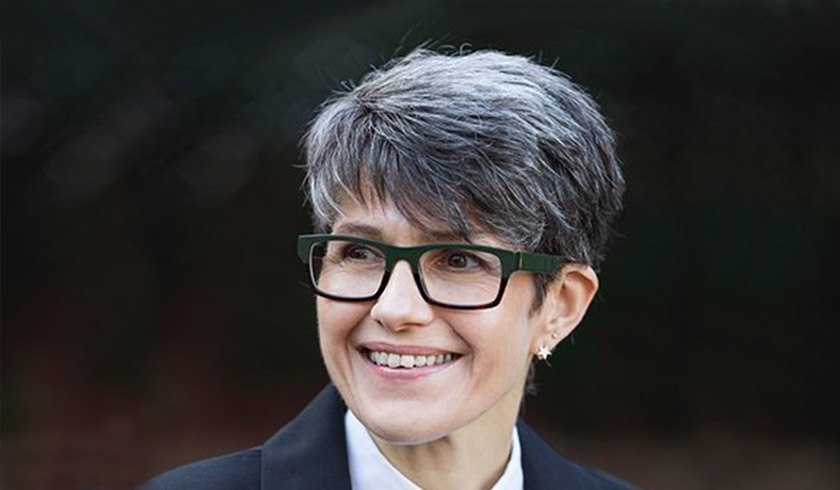