How this investor sees returns up to 16%

If you’re not buying or selling a property, you’re renting it out. If you’re looking to build a property for the sake of renting it out, one investor shares a strategy that he sees rental returns from 10 per cent to 16 per cent. Ian Ugarte, owner of Small is the New Big, has been investing for approximately 10 years, and has been investing full-time since 2010. When he started, his portfolio was negatively geared, in a job he enjoyed and wanted to one day be living off his rental returns.

One day when a new boss came in that he quickly realised he did not like, he decided he had to leave his job, but his portfolio was dragging him down. Just 13 months later, he became educated and could live off his returns, taking large risks in mining towns.

“I then wanted to look for the same sort of returns that a mining town could give but with the safety and security because I realised I was a low-risk person when the mining turned, even though we’re still in a good position to create a lot of anxiety in my life, so I went looking for something that was going to make a difference in return for me as an investor,” Ian said.

In 2014, Ian settled on how to make that difference and fill a hole in his heart through addressing housing affordability, an area he considers himself an expert in.

“I had to go looking for something else that was actually going to fill the hole in my heart and still not lose us money, and this is where we came down and started doing some research around housing affordability in the country and how no one’s actually looked after … the affordable housing market,” he said.

“Australians build the largest houses in the world at 246 square metres. Tonight, we’ve got 12 million empty bedrooms in the country. We have two-and-a-half families or people per household in Australia, and we continue to build four-bedroom, two-bathroom houses that have really, really crappy returns, and investors wonder why it’s hurting them so much.”

Ian’s research also showed that between 50 per cent to 80 per cent of potential renters are single or in a couple, and would be looking for a studio or one-bedroom home, while 80 per cent of stock have between three to five bedrooms.

In order to address this disparity of large houses that are not getting filled, Ian proposes that communal housing may be the way to go, with the potential to see rental returns up to 16 per cent.

“What I started to look at was, what if I could break up those houses in smaller compartments that have their own bathroom, have their own kitchenette, have their own sleeping, living area where the bed that folds up in the wall?” he said.

“What would that mean for community first, and then secondly, what does it mean for my bank account?”

By splitting a property up and renting out four individual rooms, according to Ian, it can mean a great deal.

“We started building … around the country, and we started to look at the returns, and the returns are actually 10s, 12s, 16 per cent returns when you looked at the breakdown of those properties,” Ian said.

Read More
How this investor sees returns up to 16% 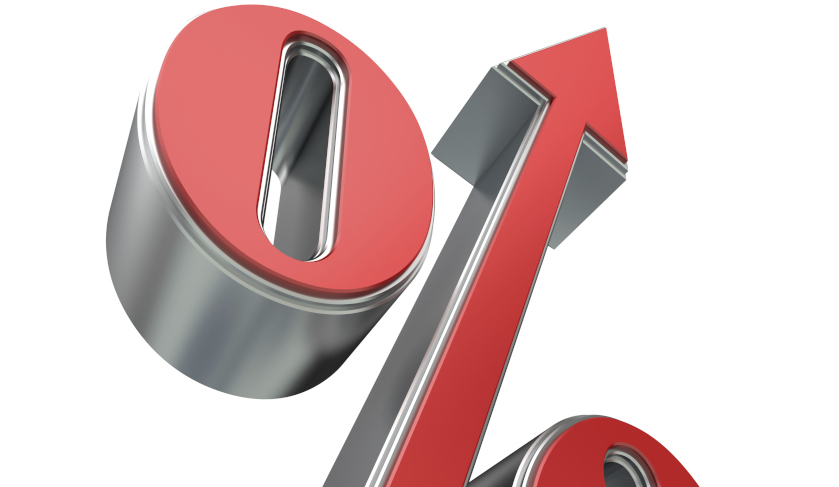 Last Updated: 21 December 2017 Published: 02 January 2018
share the article
Getting a good grasp on understanding property markets
What to do and not do when buying into a development