New legislation regarding the construction of new homes has been opened for public commentary, which, in their current state, has been described as making a “significant change in the energy ratings for new homes across Australia”.

The Australian Building Codes Board has released a draft of the building code for 2019 regarding the construction of new homes, with one of the changes including new energy efficient construction methods.

“It is clear from the draft that the changes now out for comment will make a significant difference in the energy ratings for new homes across Australia,” said Kristin BrookfieldBrookfield, QLD Brookfield, VIC Brookfield, QLD, the Housing Industry Association (HIA)’s chief executive of industry policy.

The energy efficiency changes to the building code for 2019 include, according to the HIA:

Concurrent to the public draft of the building code changes, the federal government is developing a new framework to measure energy efficiency of homes in conjunction with the HIA, according to Ms Brookfield.

“The current energy star ratings only tell homes owner’s part of the story. Home owners should be given a real idea of what their power bills will be based on all the energy used in their home,” she said.

“With cost of living and energy prices soaring average families and home owners need all the help they can get.

“The decision by energy ministers late last year to develop a new framework was welcomed by HIA and we look forward to working with the government over the next 12 months to decide how we can more sensibly rate the energy new homes will use.” 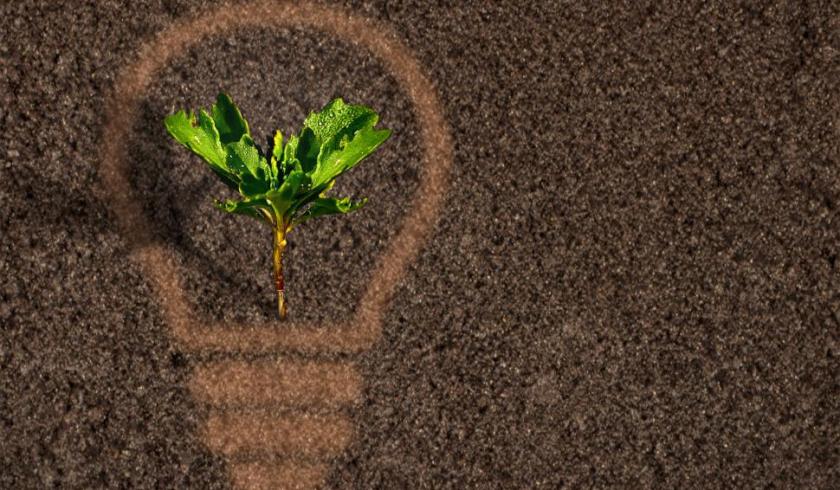