3 Australian cities make list for most expensive to build in Australia’s three biggest property markets of Brisbane, Melbourne and Sydney are some of the most expensive cities to build property in, according to the International Construction Costs 2018 report from Arcadis.

The most expensive city to build in was San Francisco, followed by New York and Hong Kong.

Meanwhile, Brisbane ranked at 22nd on the list, followed by Melbourne at 21st; Sydney was the most expensive Australian city at 19th.

The demand for property in these cities was described as being driven by healthy commercial, retail and residential construction, supported by the billions of dollars of infrastructure projects in the pipeline, highlighted in this year’s budget.

In particular, Melbourne and Sydney provide the lion’s share of construction growth in the country, according to Matthew Mackey, national director of cost and commercial management for Australia Pacific at Arcadis.

“Melbourne and Sydney remain the powerhouses of the construction market, contributing over two-thirds of the market’s growth in the last financial year,” Mr Mackey said.

Australia ranks so highly, he said, because of how far Australia is from the rest of the world.

“The cost of construction has always been high in Australia due to its geographic isolation and the associated costs of import taxes, travel and transporting materials that this brings,” Mr Mackey said.

“Another contributing factor in Australia is rising labor costs, which is driven by ongoing skills and labor shortages, which can risk making projects commercially unviable.

The top 25 most expensive countries to construct in, according to the International Construction Costs 2018 report, are: 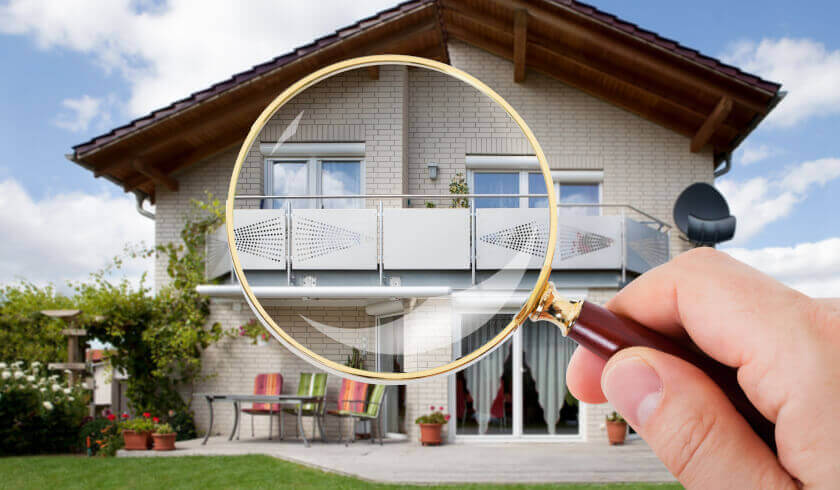 Last Updated: 10 May 2018 Published: 10 May 2018
share the article
Getting double-digit returns in Queensland — How to do it
5 mistakes to avoid on your first residential development