A construction business and its co-director and supervisor have been fined $5,000 each for constructing a non-compliant roof, highlighting the need for investors who build to rent to ensure they contract quality builders.

Mandurah Homes Pty Ltd and Todd Andrew Green were fined over failing to manage and supervise a building service over the construction of a two-storey Halls Head property constructed between 2015 and 2016, as in July 2017, a section of the tin skillion roof flew off in strong winds and damaged the roof of a nearby house.

Fined by the state's Building Services Board, it was found that the work on the skillion roof was non-compliant with building standards and approved plans and specifications, which included:

As Mr Green was the nominated supervisor, the board determined he was responsible for ensuring the roof was compliant, and such was also fined.

While Mandurah Homes accepted liability, promptly resolved the issue looked, to implement stronger procedures and cooperated with the board, it was noted that the business shows a “significant” failure, with its conduct resulting in risk to the public from flying roof debris.

Ken Bowron, Building Commissioner said it was fortunate that no one was injured in this instance, but stressed the reminder that builders need to properly manage and supervise their projects and ensure they are compliant.

“The failures identified in this matter were consistent with those highlighted in a general inspection report on metal roof construction in WA, published by the Building Commission (now Building and Energy) in 2016,” Mr Bowron said.

“Building service providers who fail to take these responsibilities seriously may face fines from the Building Services Board or the State Administrative Tribunal.

“We will continue to hold to account and name those who put the public interest and integrity of the building industry at risk.” 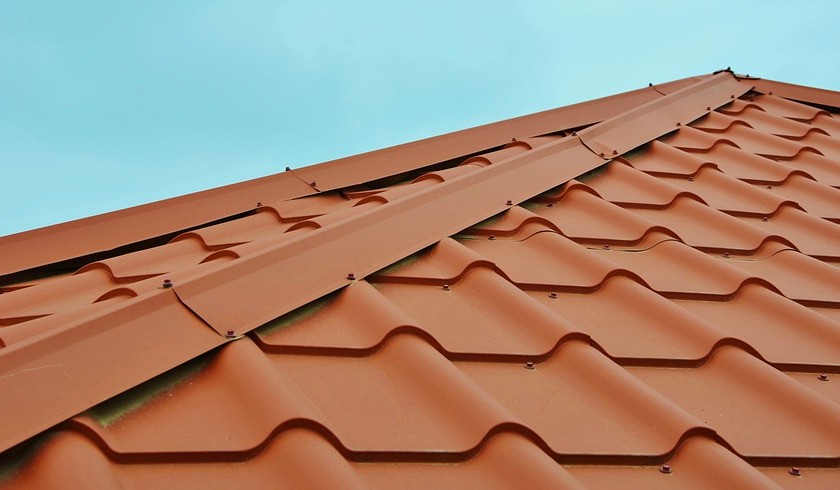