Developments in Melbourne have been focusing on either the luxury or the entry-level residents, but a large majority of middle-range, two-bedroom apartments have been overlooked, a developer has claimed.

A recent focus in Melbourne off-the-plan property has left out a core component of the market. By targeting luxury residents with prices for over $1 million and entry-level residents for under $600,000, the two-bedroom apartment priced between $600,000 and $1 million has been neglected, Leonard Teplin, director of Marshall White Projects, has said.

Labelling this group as “the in-betweeners”, Mr Teplin has said that hundreds of couples and families have approached him every month yet run into significantly limited supply.

He added that recent development projects he has worked on have neglected the in-betweeners, which typically look for two-bedroom, two-bathroom apartments with a private outdoor space and off-street parking.

“Our buyers want a quality home that has been designed with the resident in mind. They’re looking for a second bedroom that is big enough to be a child’s room or guest bedroom, enough room for a couple to each park their cars and an open and considered floor plan,” Mr Teplin said.

“We’ve launched a number of residential buildings over the past year where only two or three apartments in the total mix are two-bedrooms.

“This reduction in quality supply is causing a surge in demand that isn’t being effectively catered for by new development.”

When developments do target this demographic, Mr Teplin said that this supply was typically bought up rapidly.

“We are reminding developers there’s a whole raft of buyers with access to finance that fall in the middle of the price bracket — there’s definitely strong demand,” Mr Teplin said. 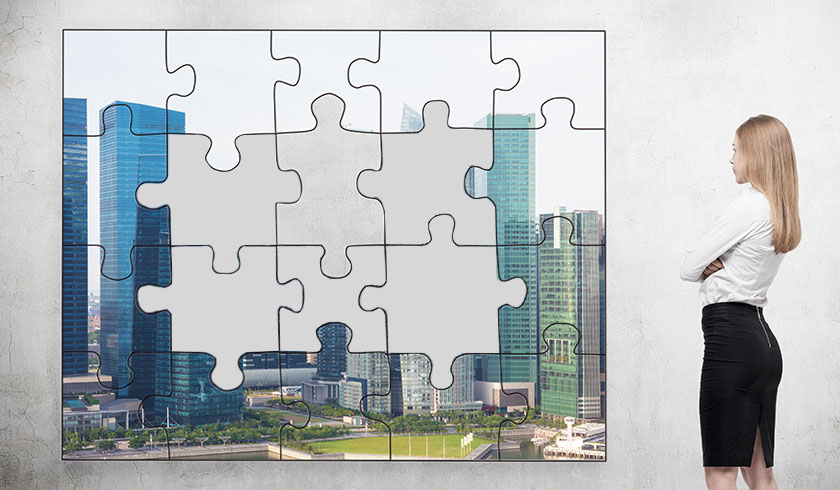