Australia’s capital cities experienced a rise in housing affordability over the last quarter of 2018, which one senior economist said is mainly due to a record home building boom. The results of the Housing Industry Association’s Affordability Index for Australia’s capital city was an index of 75.4 for the December quarter, an increase of 1.5 per cent and 3.3 per cent higher for this time last year.

For the quarter, the majority of capital cities saw improvements in affordability, with Sydney’s index up by 11.3 per cent, followed by Melbourne rising by 5.9 per cent, PerthPerth, TAS Perth, WA rising by 5.7 per cent, Darwin rising by 3.2 per cent and Brisbane rising by 0.8 of a percentage point.

Meanwhile, affordability declined in Hobart with its index falling 9.3 per cent, followed by Canberra falling 3.6 per cent and Adelaide at 3.3 per cent.

Despite Sydney and Melbourne leading the pack for affordability improvement, these capital cities are still considered unaffordable, according to Geordan Murray, senior economist for the HIA.

Data also showed 2018 was the fifth year in a row where there were over 200,000 new home starts and it was also a record year for new home completions,

“This strong flow of new housing supply is one of the key factors behind the moderation in price pressures in housing markets across the country, which has ultimately improved housing affordability,” Mr Murray said.

“The other key factor has been the modest improvement in wages growth. Strong growth in employment over the last two years has boosted demand for workers. We are seeing the early signs that this tightening in the labour market is translating into rising wages.” 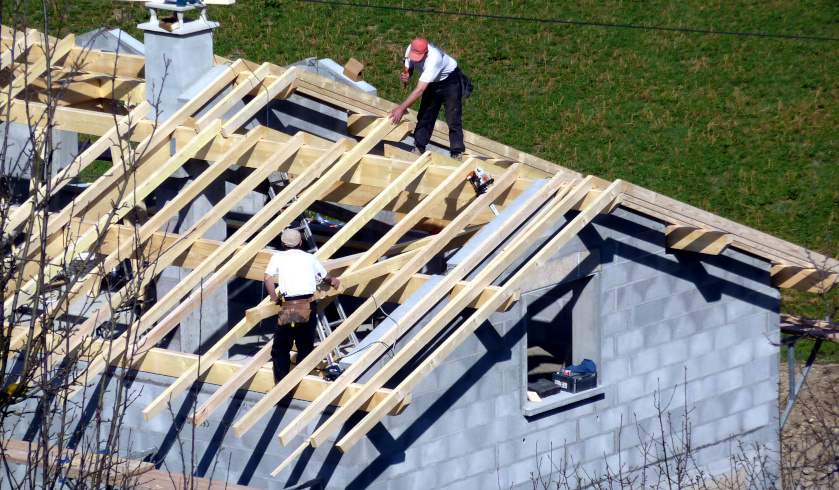