Australia’s top performing economy in northern Australia should be considered by those who want to enter the development market, a real estate agency has revealed. The regional city of Mackay, located nearly 1,000 kilometres away from Brisbane, has been labelled by agency Knight Frank as the strongest regional economic performer for northern Australia, and Craig Stack, Knight Frank partner and head of Mackay and Townsville offices, claimed the area is ready for new developments.

“Opportunities are ripe for investors and developers across both the residential and commercial sectors, fuelled by rapidly forming demand,” he said.

The strong economic growth, according to Mr Stack, is being driven mostly by the mining sector.

“With 12,000 more people employed in June 2018 than June 2015 the unemployment rate for the region fell to 2.7 per cent, and this has re-established an economic confidence across its business and residential community,” he said

“The end game for development sites can be understood once again after a long period of doubt about whether new product would be occupied.”

Mr Stack also said the city maintained a solid average household income, even during the mining downturn, and now residential occupancies and rental growth are strong.

The vacancy rate is also low, sitting at 0.9 per cent as of the September 2018 quarter according to the Real Estate Institute of Queensland, while data from the Residential Tenancies Authority shows rents rising by 10 per cent for every kind of housing over the last two years.

With the solid economic performance occurring in the city, Mr Stack said it was rare for developers to get a hold of mixed-use development cites, and as such are in high demand.

“Developers are increasingly turning away from Sydney and Melbourne and looking elsewhere to invest, particularly regional areas, and Mackay is attracting a lot of attention,” he said. 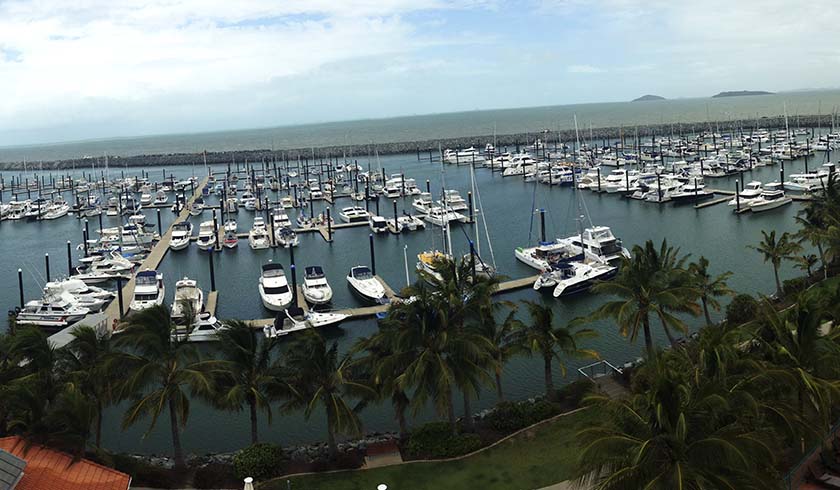