While events surrounding the Mascot Towers situation have placed greater attention on the quality of buildings, experts are split on what they believe to be the next appropriate course of action.

Issues surrounding the construction of buildings in NSW have been scrutinised, as highlighted through the recent events around the Mascot Towers buildings in Sydney’s south, but it is what to do next that has experts largely divided.

Denita Wawn, CEO of Master Builders Australia, has advocated for addressing what her company has labelled a “building certifier insurance crisis”.

“The leader of Master Builders Associations from around the country are gravely concerned. Up to 30 per cent of insurance renewals for building certifiers and surveyors may not be renewed as early as July and construction activity will grind to a halt if a solution is not found urgently,” Ms Wawn said.

“Insurers, as a result of a number of fires around the world, including the Grenfell fire in the UK, have elevated risk ratings on cladding affected buildings. They are declining to provide professional indemnity insurance, offering it with unacceptable exclusions or asking for unaffordable premium increases for building certifier professional indemnity renewals.

“As a result, certifiers who are needed to sign-off new buildings are being forced to close up shop.”

Ms Wawn claimed the problem is delaying developments across Australia, noting she expects this to continue as more insurers leave the market.

“We need all governments to come together now to manage what has become a risk for the whole industry caused by the use of combustible cladding on some buildings,” she said.

However, Selina Short, real estate and construction leader at EY, believes otherwise, claiming a shake-up of the overall building industry is unwarranted.

“From a risk perspective, it is relatively straightforward to unpack what has gone wrong, but the impacts are alarming and go to the heart of impacting the safety and wellbeing of community members,” Ms Short said.

“The challenge with an industry overhaul is that it would add to the negative sentiment that is already causing challenges in the property market and has the potential to create a perception the problem is bigger than it is. We could see quality developers caught up in the same net as less reputable operators.

“It’s clear that people are delaying property purchasing decisions. This adds another layer to the softening property market, particularly in relation to apartment presales. Developers need to address buyer’s fears about these issues head on and move from being reactive to proactive.”

Ms Short hypothesised that the current situation has been caused by the previous property boom.

“The very nature of the number of incidents suggests that there is something wrong and this could partly be attributed to pressure on available resources,” she said.

“What we’re seeing manifest here is the downside of a property boom – corners get cut, shortages of specialist expertise, and required checks and assurances (certification, etc.) are also circumvented.”

According to a statement by Master Builders Australia, there needs to be a national pool of qualified engineers to sign off on high-risk components. In addition, it said there also needs to be a working group to deliver options in a six-month time frame for the funding of the removal of combustible cladding, and for state governments to allow for temporary license exclusions for aluminium composite panel and expanded polystyrene combustible cladding types.

Meanwhile, EY has largely advocated for developers to shift from being reactive to proactive regarding risk mitigation and to be the ones that offer clear assurances around consumer protections.

“This is about doing the right thing by consumers,” Ms Short said.

That being said, there is still a commonality between the two differing opinions. Both advocated for the adoption of the Shergold-Weir Building confidence report, which provided 24 different recommendations across the building industry.

“Master Builders around the country are also calling for governments to speed up implementation of recommendations in the Shergold-Weir Building Confidence report to improve access to and the reliability of regulatory requirements for the building and construction sector,” Ms Wawn said.

“Proactive adoption by industry of the 24 review recommendations set out in the Shergold-Weir report would go a long way to mitigating the risks coming to light in the building industry,” Ms Short said. 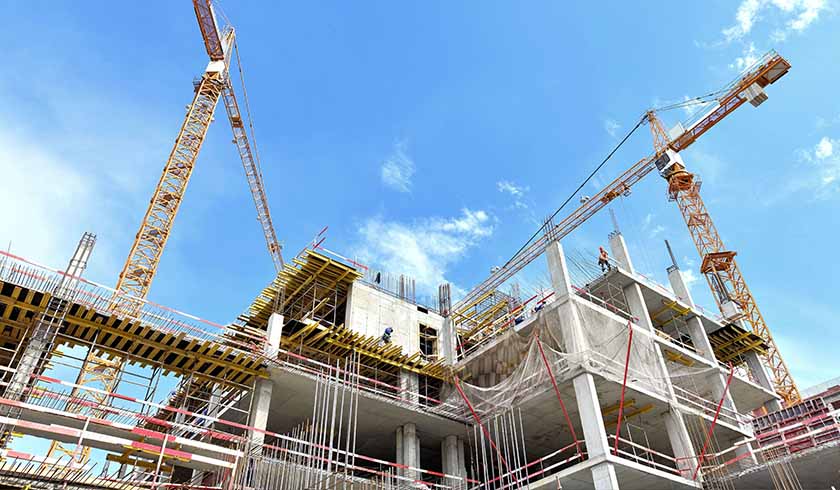