Where are homeowners placing their renovation efforts?

New research has shown where property owners are putting their money when it comes to renovations, with kitchens claiming the top spot for spend over the past year. According to the annual Houzz & Home Australia survey, kitchen is the area where the majority of homeowners are focusing their efforts on when it comes to renovation work.

Out of those surveyed, 26 per cent said they’ve renovated their kitchen over the past year, with a median spend of $20,000.

Living/family rooms were next on the list of priorities, with 23 per cent of respondents saying they’d completed renovation work in this area over the past year.

Bedrooms (master and otherwise), bathrooms and laundries were all equally popular this year, with 17 per cent of survey respondents saying they’d completed renovations in these areas.

When it comes to the top home system upgrades, 33 per cent of respondents selected plumbing, followed by electrical (32 per cent) and cooling (25 per cent).

In terms of top outdoor feature updates, 33 per cent of respondents said they’d focused on beds and borders, 25 per cent said planters or planter boxes and 24 per cent said fencing.

“Despite a number of headwinds for the global and national economy, renovation activity continued to keep pace in 2018 and will likely experience a robust growth in 2019,” said Nino Sitchinava, PhD, Houzz principal economist.

“Pent up demand continues to drive renovation activity, while spend on discretionary projects such as kitchens continues to grow, signaling strength in consumer confidence.”

Read More
Where are homeowners placing their renovation efforts? 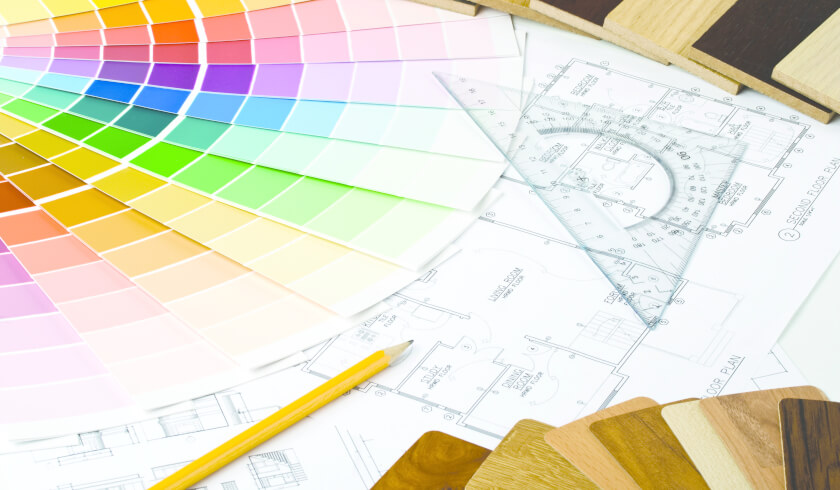