Where the most new homes are being built

New research has provided insights into where the highest number of homes are being built and whether construction is rising or falling.

According to Savills latest “Impacts” report, the global financial crisis (GFC) has been the largest factor shaping housing development over the past two decades.

As part of its research, Savills analysed 20 countries to understand where the highest number of homes are being built and whether construction is rising or falling.

“On an absolute basis, the US had the highest number of residential permits approved in 2018, totalling more than 1.3 million. However, this is primarily due to its large population. The more insightful data is permits per capita. In this respect, the US ranks eighth with 4.1 approvals per 1,000 people,” the research said.

“France heads this list with 6.8 permit approvals per 1,000 people, closely followed by Norway and the UK at 6.5 and 6.2 respectively.

“Conversely, in South Africa, the challenges of slow economic growth and high unemployment have resulted in low levels of house building, leaving the country bottom of the list.”

The residential building industry is critical to a country’s economy and what happens to property prices, Ms Chick said, noting that how the industry operates can differ significantly by country.

“In most, a combination of the private and public sector is responsible for housing delivery, and building regulations often vary by district as well as by country,” she said.

“The relationship between house prices and residential construction is delicate. Price movements can often be boiled down to supply and demand fundamentals. Demand does vary by country, depending on factors such as economic stability, mortgage availability and migration policies.

“However, the world’s population is increasing, which creates constant demand for housing. Over the past decade, the global population grew 12 per cent and is forecast to continue rising by 10 per cent over the next decade.

“Therefore, the supply – the number of properties being built – can often tip the balance. Too little supply can create a sellers’ market and typically values will rise. Too much supply will shift the favour to buyers and can cause price falls. A balance is essential and enough homes need to be built to meet demand from a range of occupiers. Striking the right balance will invariably require a mix of private and public sector funded development.”

“However, there are headwinds as the global economy slows. The governments of individual countries will need to find the right policies to enable the construction of enough housing for the growing demand,”she noted.

“There is a global drive to increase productivity in the sector and new technology is likely to be the solution. Modular construction methods have already proven to reduce construction time and there is an expectation that once scale is reached, costs will fall too.

“Increased productivity will need to be balanced with environmental factors as the rising awareness of the climate crisis is resulting in a global focus on sustainability.”

Read More
Where the most new homes are being built 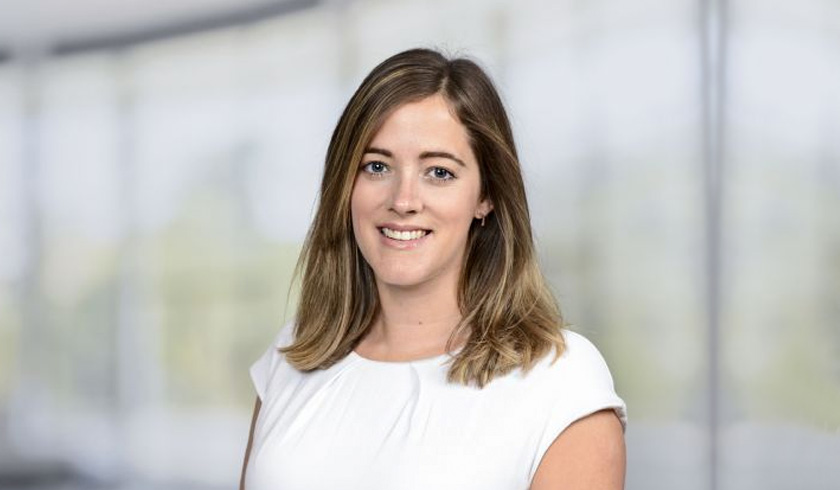