Despite positive developments in the broader housing market, new building approval figures continue to be sluggish.

The HIA New Home Sales report has found that for the month of August, new home building approval figures lagged similarly to the month prior.

“There may have been positive developments in the broader housing market since mid-year, but both the HIA New Home Sales report and ABS building approvals figures show that new home builders were still feeling the winter chill in August,” said HIA senior economist Geordan Murray.

“The HIA New Home Sales report showed that sales rebounded by 7.3 per cent in August, which partially made amends for the weak result in July. Despite the improvement in August sales, new home sales in the winter months were 4.6 per cent below the level recorded a year ago.”

“Building approvals figures from the ABS reaffirm the findings from HIA’s New Home Sales report – the new home market is yet to see a pick-up in activity despite improved conditions in the established home market,” Mr Murray said.

“Apartment approvals in August remained low relative to the standards set over recent years, but multi-unit approvals posted a modest lift of 1.5 per cent in the month. Approvals in the three months to August have dropped to a level 36.5 per cent below the level a year ago.

“The tail end of the housing downturn continues to unfold.”

“Throughout the remainder of 2019, the new home market should start to reflect the lower interest rate environment following the RBA’s cuts to the official cash rate.

“The modest lift in home prices over recent months has led to improved confidence and is likely to result in increased activity amongst investors.

“These factors together should assist the housing market in the back end of 2019,” Mr Murray concluded. 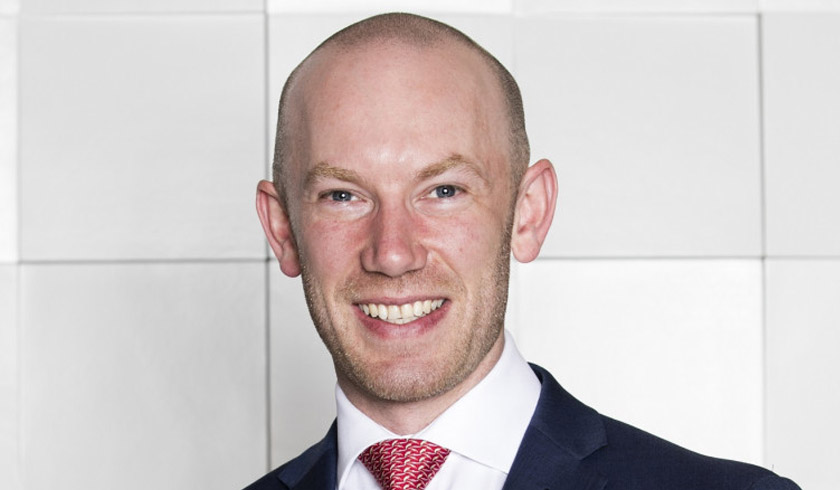