New research coming out of Ray White has highlighted a surge in strong investor and developer activity taking place in Liverpool’s CBD market.

According to the agency’s latest Between the Lines commercial research, the Liverpool office market is seeing robust growth, despite being a “tightly held” location.

“This is driven by a strong local investor and developer market; however, there have been limited prime assets traded in recent times,” said Ray White Commercial NSW – Western Sydney managing director Peter Vines.

“The robust growth seen in the Liverpool CBD has not gone unnoticed by a broader pool of buyers, and this has been instrumental in tightening the yield range from 6 per cent to 7 per cent for prime assets, depending on the quality of the lease covenant.

“The region is home to a variety of stock, and in the last 20 years, larger public administration movements have seen the addition of more modern accommodation options. We’re also likely to see increased demand for assets coming from both Wollongong and WSU universities.”

As occupancy costs across more traditional office markets, such as Sydney CBD, Parramatta and the North Shore, have increased due to reducing vacancies, Mr Vines said many small to medium businesses have considered suburban options, which has helped fuel demand levels.

“This has also had a positive effect on the rental environment, growing occupation costs, which has resulted in owners holding their assets.

“Encouragingly for the region has been the state government’s commitment to Liverpool in its Cities Plan, identifying it as a future growth node for both work and play, highlighting the likelihood of ongoing office development, which will further rejuvenate the Liverpool CBD.” 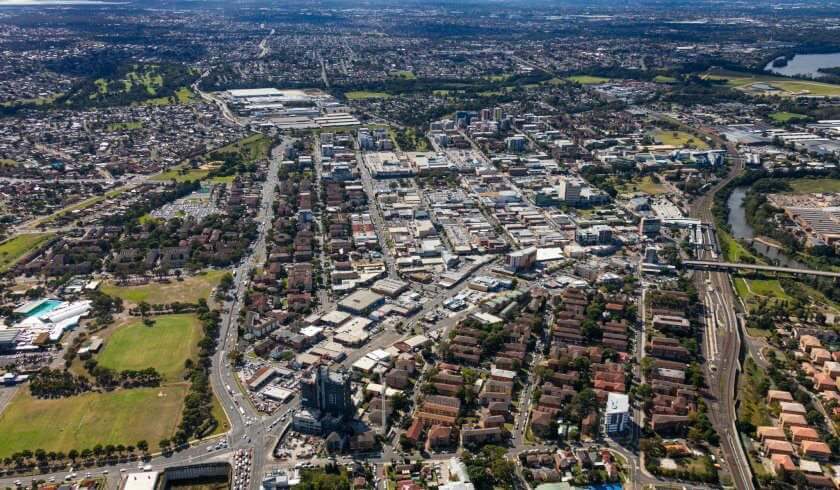