A Queensland developer is rolling out a new project in response to heightened demand for designer, freehold homes. As quoted by Domain, freehold property defines a property title by which the owner of the land owns for perpetuity (“free from hold”). In other terms: freehold property ownership has no limit in time for the landowner and its beneficiaries.

Of all property ownership titles in Australia, freehold can be considered as the most absolute form of ownership as proprietors completely own land and can sell, lease or mortgage without restriction outside of local planning and environmental legislation, Domain said.

CBRE Residential Gold Coast’s Nick Clydsdale has been appointed as the sales and marketing agent for the project.

“The site is code-assessable for up to 157 apartments, but we prefer to take the approach that less is more,” he said.

“There is a huge oversupply of apartments on the Gold Coast, and we think people are ready for something a bit different.”

Commenting further, Mr Leet said Rainbow Bay was one of the most undersupplied house markets on the coast and had the second-lowest percentage of houses compared with units in all 82 suburbs on the Gold Coast.

“If you want to live on the southern Gold Coast in a new house, close to the beach, your options are extremely limited,” he said, noting that Freedom Beach Homes Rainbow Bay buyers “will have the certainty of purchasing land and a designer home with fixed-price building contract (which can be varied should the new owner choose to) with no ongoing fees or hassles associated with being part of a body corporate structure”.

“Buyers will own the house, own the land and own their destiny,” Mr Leet said. “While there is a lot of certainty in that each home is approved and designed to the highest standard, buyers will also have the flexibility to make changes to the internal layout and fixtures and fittings to customise the home to their own needs and tastes.”

Looking ahead, Mr Leet expects the project to attract buyers predominately based in the local, Brisbane and southern capitals.

In conclusion, Mr Leet said that in many instances, buyers can get a new home on their own land for roughly the same cost per square metre as an apartment, which has huge ongoing body corporate expenses.

“Body corporate living is not for everyone,” Mr Leet said. “We want to make sure people have the freedom to choose how they live and are not forced into apartment living for no other reason than lack of choice.” 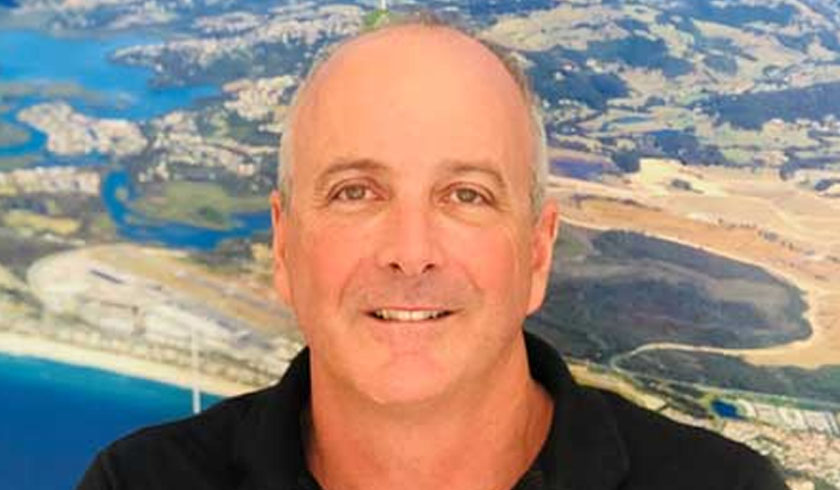