Home owners have been advised to be cautious of faulty work on their properties as an electrician was fined $27,000 for a wiring error in Western Australia.

Santo Sgroi was found guilty of breaching WA’s electricity licensing regulations in the PerthPerth, TAS Perth, WA Magistrates Court on 10 June following a prosecution by Building and Energy (WA). He was ordered to pay more than $27,000 in fines and costs for a potentially lethal wiring error that caused two tradesmen to receive electric shocks at a building site near Rockingham.

“The court was told that Mr Sgroi attended a Golden Bay property on 25 August 2015 to transfer an energy consumption meter from a temporary installation used by builders to the main switchboard at a new home,” a statement from Building and Energy confirmed.

“He was privately employed and carrying out the work as part of Western Power’s Contractor Connect Scheme, which permits accredited electricians to connect some new installations to the utility’s network.

“After Mr Sgroi left the property, a tiler and a gas fitter working on the house received electric shocks in separate incidents when they touched the main switchboard. The gas worker was briefly hospitalised but fortunately neither man was seriously injured.”

The investigation conducted by a power inspector found that the connection of the active and neutral load conductors at the meter was transposed, “causing the surrounding earthed metal components to become live with electricity”.

“During the trial, Mr Sgroi’s defence team argued that the incorrect wiring could have resulted from vandalism or tampering by someone else after he had left the site,” the statement continued.

“However, Magistrate Thomas Hall found there was no direct evidence of any third party having been in contact with the meter. He noted that although Mr Sgroi was an experienced electrician, he failed a Contractor Connect Scheme audit one month after the incident.

“The Magistrate said based on the facts, the only reasonable inference was that Mr Sgroi caused the transposition and failed to test the meter properly, resulting in electric shocks to two people.”

Commenting on the matter, WA’s Director of Energy Safety, Saj Abdoolakhan, said it was essential for all electricians to take responsibility for their work and to conduct the prescribed tests adequately.

“The job is not done until all the required checks and tests are carried out and recorded diligently and methodically,” he said.

“There is no excuse for cutting corners with any area of electrical work because of the potentially deadly consequences.” 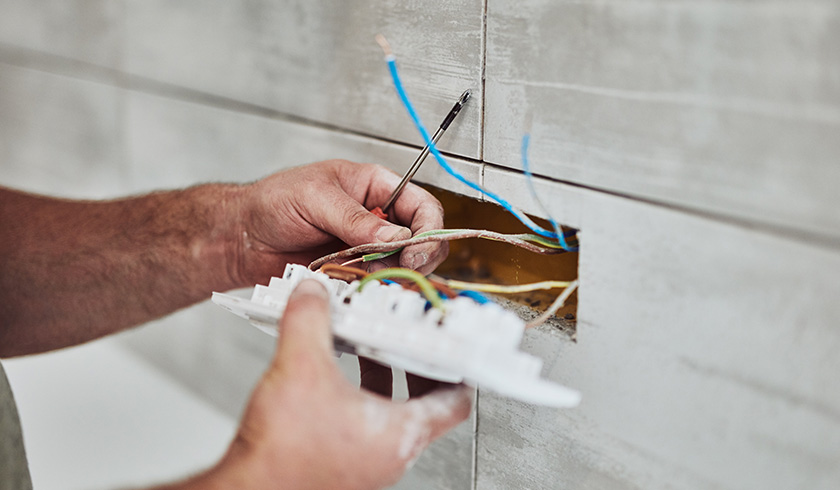 share the article
Are dodgy builders putting you at risk?
Building activity falls before COVID-19 lockdown