Property investors are reminded to tread carefully when engaging with advertisements on social media, after a man posing as a goods and services provider turned out to be disingenuous.

Commissioner for Consumer Protection Lanie Chopping has issued a warning after home owners were duped into falling into an advertisement on Facebook Marketplace.

Nicholas Kay of Forrestdale, trading as the unregistered company Better Priced Patios, was found to have taken deposits totalling $18,120 from eight people since October 2019 for the construction of seven patios and a carport even though he failed to carry out the work or provide any refunds.

The complainants are from Golden Bay, Maddington, Midvale, Thornlie, Rockingham, Haynes, Harrisdale and Kelmscott, Ms Chopping said, adding that Mr Kay also failed to cooperate with any attempts to resolve the complaints.

“Mr Kay has been uncontactable since we initially approached him about the complaints with the aim of getting the work done or getting the consumers’ money back,” Ms Chopping said.

“His lack of response would indicate that he has no intention of doing either, which makes us very concerned that he may target other innocent consumers to obtain funds illegally.

“Building a patio or carport is a major project that involves a significant outlay, so we would recommend that consumers check out their chosen tradesperson thoroughly before handing over any money. Get multiple quotes from reputable tradespeople who outline their qualifications and experience and can provide references from their clients.

“It’s very easy for dodgy operators to set up fake profiles and hide behind the anonymity of social media, so be extra cautious when responding to advertising via this medium. Certainly, let us know if there are people advertising goods or services on Facebook Marketplace who are not genuine.” 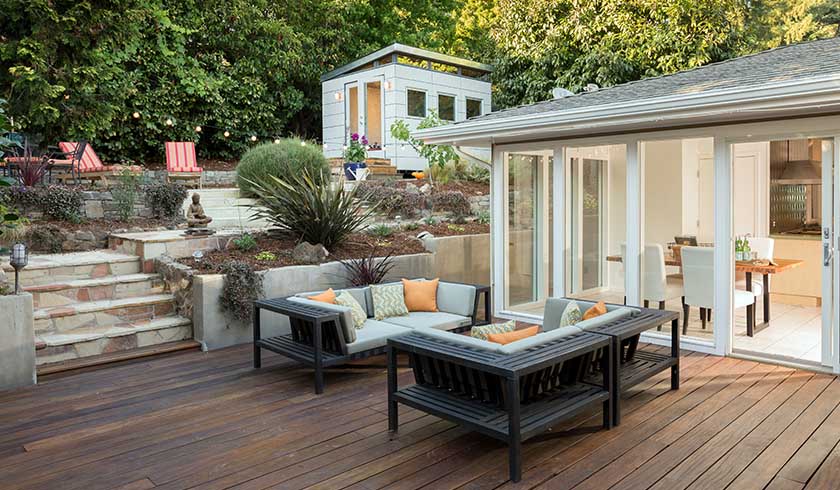