The recently announced reduction in red tape for trades is a step in the right direction and has the potential to benefit home owners, according to the HIA.

On Monday, 17 August, the federal Treasurer announced that he and the state and territory treasurers have agreed to a new process to recognise licensed trades qualifications across state borders.

The move is a welcome initiative that has the potential to benefit both tradespeople and home owners, said Kristin BrookfieldBrookfield, QLD Brookfield, VIC Brookfield, QLD, HIA chief executive, industry policy.

“Currently, tradespeople in any given state need to apply for a licence to work in another state or seek recognition under existing mutual recognition arrangements. This involves time, money and often confusion, and in some cases additional qualifications are needed,” she said.

“It means that a tradesperson moving interstate for any reason – family, career advancement or to assist in times of natural disasters – has to navigate state-specific hurdles before they can do tomorrow what they do today in their home state.

“By agreeing to look at changing the requirements for mutual recognition, the Treasurers have made an important decision to cut red tape that can help the flow of workers now while COVID-19 is changing work opportunities and into the future as the economy begins to rebuild.”

Further, Ms Brookfield said an automatic mutual recognition licence scheme “would obviate the need for more than one licence to be held, thereby saving a licence holder associated licence costs and duplication of paperwork”.

“Increased trade mobility and the reduction of economic barriers to interstate trade is an admirable and desirable goal,” she said, adding that more effective automatic mutual recognition, particularly for occupational licences, “would also help overcome some of the barriers state-based licensing systems provide when interstate trades attempt to temporarily work in regions affected by natural disasters, such as the bushfires in Victoria in 2009 and floods in Queensland in 2011”.

“At the moment, the trades work in such situations through special permissions and exemptions,” Ms Brookfield explained.

“HIA is supportive of this commitment by the Treasurers, and we look forward to working with the federal, state and territory governments as they develop the details to be released in October.” 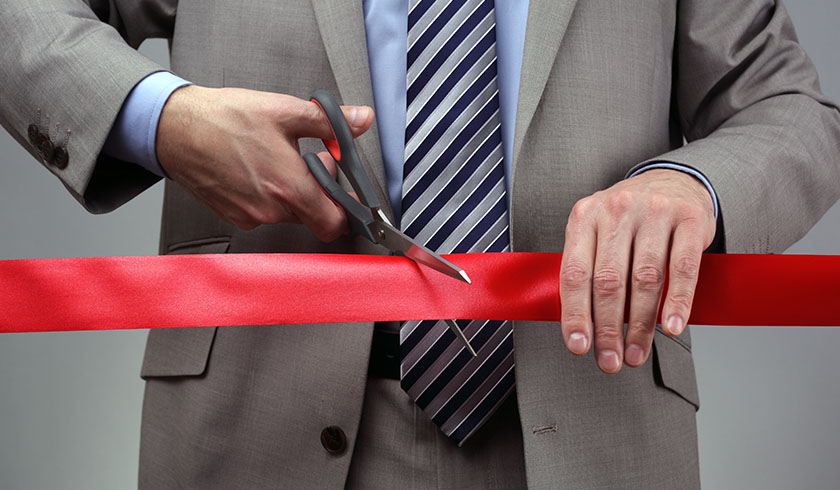