Queensland’s plan to undergo relaxed border closures have been welcomed by the home building industry, who up until recently had to come to a standstill.

The HIA, representing thousands of builders and tradies, has welcomed the announcement, saying that the decision comes as a relief to those working either side of the NSW/Qld border.

The move will assist workers “unduly impacted by the ‘border bubble’ near the Gold Coast”, HIA said, noting that lifting them will allow these people to get back to work and deliver the new homes and renovations "critical to both state’s economies".

“When border closures started at 1am on 8 August there was little notice provided to builders and tradespeople. The housing industry was given no time to prepare properly for what was a major logistical blow to normal business movements. There was a clear underestimation of how mobile the home building industry is and how many businesses would be impacted,” said Toni Bull, executive director, HIA – Gold Coast/Northern Rivers.

“The Queensland government’s announcement today that they will open the borders to the areas of NSW bordering on Queensland is welcomed by HIA, as the burden the closures were having on our members and their customers was becoming unbearable.

“The complicated and inconsistent rules that previously governed who could work over the NSW/Qld border was untenable and needed to be sorted or done away with.

“There was also difficulty in moving building materials and supplies, on top of the movement of labour, forcing some projects to come to a halt, meaning staff were facing the threat of being laid off, thankfully mass layoffs may be averted due to this announcement.”

With the Gold Coast region in particular “feeling the pain of losing jobs in tourism”, Ms Bull said ensuring home building can continue in a sensible and managed way “will help to ensure critical jobs and economic activity for the region is maintained”.

“HIA is glad the Queensland government has recognised the importance of the sector and has chosen to open the borders,” she concluded. 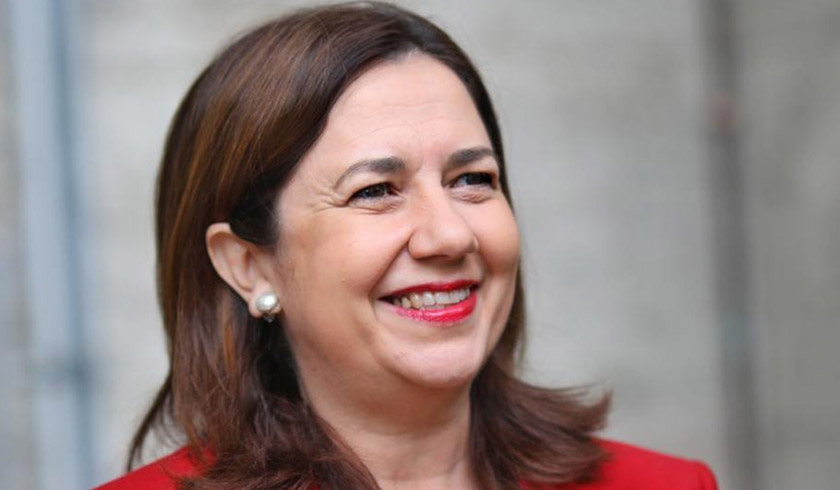