However, lending to owner-occupiers rose by 2.9 per cent, which saw an overall rise of housing finance commitments by 1.3 per cent.

Sally Tindall, RateCity money editor, said that the results may not be a big enough decrease in investor spending for APRA.

“Today’s investor lending figures are moving in the right direction, but APRA will want to see far bigger drops than this,” Ms Tindall said.

“Over the last quarter we’ve seen two rounds of rate hikes for investors paying interest-only, so further drops in investor lending are extremely likely in the months to come.”

Ms Tindall also said the rise of owner-occupier lending should be making up for the fall in investor lending, which is said to defy “increasing speculation the housing market is waning”.

“The government regulator will be pleased with this surge as it shows that the ‘right’ type of people are taking out home loans,” she said.

“Today’s results are likely to be replicated in the coming months when the most recent bank rate changes are factored in.

“It just goes to show there is no shortage of owner occupiers waiting in the wings when investors get cold feet.”

Ms Tindall added owner-occupiers with principal and interest loans are paying an average variable rate of 80 basis points less than investors on interest-only loans, at 4.29 per cent and 5.09 per cent respectively.

Banks have been told to draft plans to deal with the possibility of zero or negative interest rates by April 2022, with ... 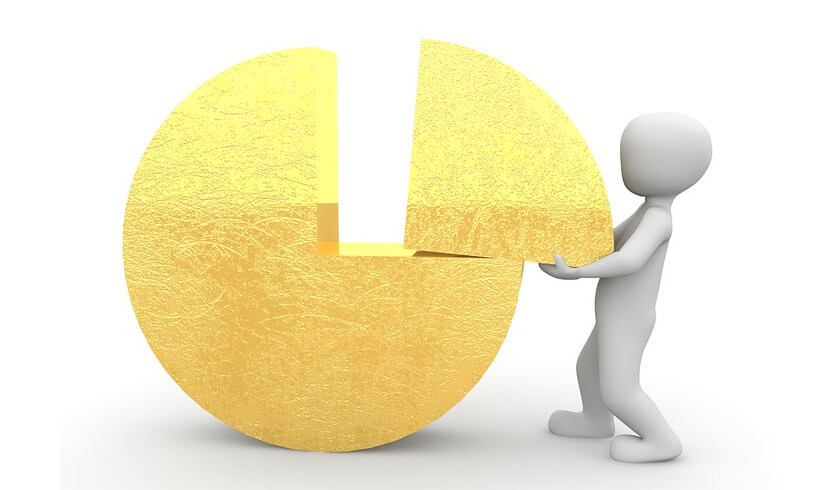