With the RBA rate maintaining at its historic low of 1.5 per cent, it’s likely we won’t see a rate change in the next 12 months. However, when we do see an increase, how high will rates need to go to stop investors? “The share of property investors has significantly increased during the past five years and have had a major impact on the increased dwelling prices in our major capital cities,” Mr Peleg said.

If there are any cash rate increases, Mr Peleg said large numbers of property investors could pull out of the market.

RiskWise and Mr Peleg have looked at gross rental returns, and the amount required to service a discounted variable loan, based on an 80 per cent LVR, to create the Surplus/Shortfall Ratio (SSR), to determine how high rates need to go in order for investor activity to decline.

The research also assessed the correlation between the SSR and the rate of investors in the market as a percentage of all property buyers to see changes in median dwelling prices, as well as the estimated SSR equilibrium points for property prices to increase, decrease and remain unchanged.

The research was focused on Sydney, Melbourne and Brisbane, as RiskWise Property Review determined these states were the only markets with strong investor activity that could shape the whole market.

In order to reach the equilibrium points and push investors out of the market, Mr Peleg says at a change of 0.5 per cent, investors in NSW would be impacted.

“While NSW has enjoyed a very strong capital growth, the SSR ratio is relatively low.

Meanwhile, a change of 1 per cent is predicted to impact investors in Victoria.

“Due to a very large number of units in the pipeline and a larger number of ‘Danger Zones’, the impact is projected to be greatly varied across the state,” said Mr Peleg.

“Units in the ‘Danger Zones’ are projected to be greatly impacted even by a couple of interest rate changes. However, houses in the inner and middle rings of Melbourne are projected to enjoy strong demand, as investors are more aware to the low risk and high capital growth that these properties deliver.”

Queensland, by comparison, has the largest margin to deal with interest rates, with a predicted change of 1.5 per cent.

“The pattern of the impact on units in inner Brisbane is projected to be very significant, while the impact on houses in well-established areas will only be limited.” 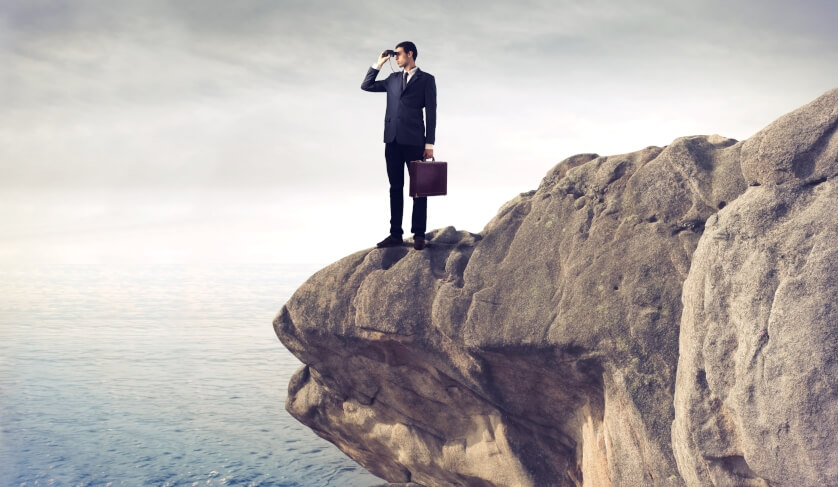