A fire in WA has police and energy companies warning property owners of how high the risks and the consequences can be when not committing to proper background checks of new tenants. The rise of grow houses in PerthPerth, TAS Perth, WA has Consumer Protection urging for Perth landlords to be on their guard when choosing tenants, as well as Western Power urging landlords to ensure their properties are not having their meters by-passed.

The fire, which occurred in Orelia in mid-July, was due to a meter being by-passed to power three rooms converted into indoor cannabis farms.

The result of these by-passed meters, said David Hillyard, acting commissioner for Consumer Protection, can often be huge damage and clean-up bills from gang members.

“In many cases the rental applicants pose as a couple with a young child and may align themselves to the ethnic background of the landlord so they present as credible tenants,” Mr Hillyard said.

“They trick landlords by providing referees who are other gang members and present fake driver’s licences as identification. There is one way of checking if these licences are authentic – by doing a demerit point check which may indicate if the licence is fake.

“It is good practice to sight original driver’s licences, rather than copies, for identification purposes, although crime syndicates might hold one legitimate licence and pass it around. If a prospective tenant is reluctant to cooperate with a demerit check, alarm bells should ring.”

Additionally, Mr Hillyard also said landlords should conduct inspections shortly after a prospective tenant moves in, giving a week’s notice, can help affirm doubts. Another tactic given was to subscribe to a tenancy database or utilise a property manager.

“If landlords have any suspicions that their property is being used for illegal purposes, they should contact police immediately,” Mr Hillyard said.

Claire Royston, head of safety at Western Power, said by by-passing power, tenants can put the property and the community at risk through potential fire and electrocution, as well as putting themselves up for prosecution.

“Any modification of the Western Power network that by-passes the meter to access electricity is an offence and we will prosecute anyone who does this for damage or theft of electricity,” Ms Royston said.

“Western Power co-operates fully with police requests during an operation to allow safe access to an investigation area or supply information that assists an investigation.”

Any landlord who suspects their property is being used as a cannabis grow farm, or any other illegal activity, should contact Crime Stoppers on 1800 333 000. 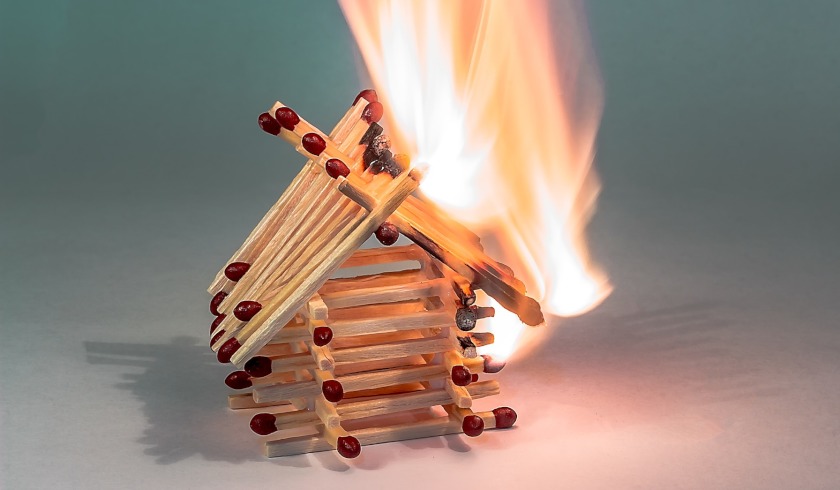