New data from APRA shows a smaller number of people are taking interest-only loans, a move described by an expert as a “colossal turnaround” by the banks.

Currently, 35.35 per cent of all loans are interest-only.

Sally Tindall, RateCity’s money editor, said these results are a win for APRA after the regulator demanded banks to limit new interest-only to 30 per cent of all new lending.

“This has been a colossal turnaround in the way banks view interest-only terms. In June 2015, 45.65 per cent of all new loans approved by banks were interest-only. Today this has been reduced to under 17 per cent.

“The RBA will also be relieved to see people committing to paying down their debt. Our household debt to income ratio is at a record high. This move away from interest-only lending should help bring this ratio down to more realistic levels.”

RateCity data reveals the average interest-only loan is approximately 30 to 35 basis points higher, but this has not caused existing borrowers to start paying their debt.

The average home loan interest rates by borrower type, according to RateCity, are: 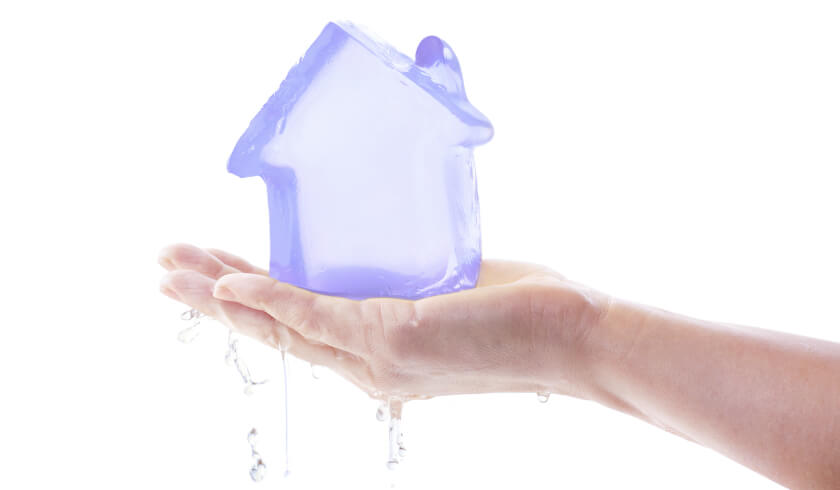