The top financial goal and burden for 2018 revealed: paying off mortgages

Over one quarter of all Australians have said their first financial priority this year is to pay off their mortgage, but it is also seen by most as a big problem according to new surveys. Results from the ME Bank survey of 1,500 Australians show that 26 per cent of respondents said they plan to pay off a mortgage in 2018.

Following this, tied at second place, was building rainy day savings and saving for something other than a home, both at 23 per cent.

Paying debts registered fourth place at 21 per cent, building retirement wealth was fifth at 19 per cent, getting debt to manageable levels was sixth at 15 per cent, saving for a property eighth at 9 per cent and buying an investment property was 10th at 8 per cent.

These results, according to ME Bank, also show a concern shared by borrowers that rates will rise in 2018, with 62 per cent expect their lender to raise interest rates on their mortgage in the next 12 months.

With a hypothetical rise of 1 per cent, 56 per cent of borrowers said it would adversely impact them, 43 per cent would spend less and 27 per cent of investors would sell their investment property.

ME said the findings reflect a growing concern among borrowers that rates will increase in 2018.

In fact, among borrowers, 62 per cent expect their lender to increase interest rates on their home loan in the next 12 months.

The results also show 29 per cent of borrowers are considering fixing to manage further rate rises, and 54 per cent look to picking the bottom of the market when fixing.

Matthew Read, ME money expert, said he sees rates rising this year, seeing repayments potentially rise “by $50 for every 25 basis point rise on a $400,000 loan”.

“Banks will have already applied ‘stress tests’ to their customers, typically around 2 [to] 3 per cent above the advertised rate, when assessing loan applications, to ensure they can comfortably repay in higher rate environments,” Mr Reed said.

“Borrowers can also help themselves by ramping up extra repayments, checking that their home loan rate is competitive, and consider locking in a fixed rate loan.”

In addition to paying off a home loan as a goal, the Mortgage Holder Sentiment Report 2017 by Gateway Credit Union has revealed most Australians believe their mortgage is a burden.

From a total of 1,030 Australians that have or had a mortgage, this survey showed 56 per cent believe their home loan is or was a burden, hampering their lifestyle.

This belief is gaining momentum, with 40 per cent of mortgage holders last year in 2017 viewing their home loan as at least somewhat beneficial, down from 45 per cent in 2015.

Paul Thomas, Gateway Credit Union’s CEO, said that this could be showing the belief of owning a home is being tainted with the negativity of a home loan.

“We know Australians are heavily indebted, the latest figures from the Australian Bureau of Statistics (ABS) found that around three in 10 households (29 per cent) were classified as ‘over-indebted’. In fact, the ABS research also revealed owners with a mortgage were the most likely households to be over-indebted (47 per cent),” Mr Thomas said.

“It would seem Australians still want to achieve the dream of owning their own property, even at the expense of financial stress. As a result, their home loan becomes a pain-point rather than an advantage.”

Read More
The top financial goal and burden for 2018 revealed: paying off mortgages 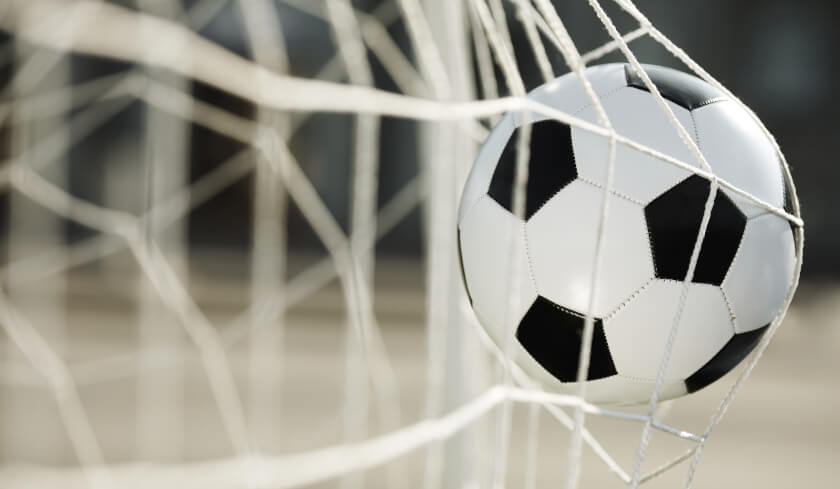