2 investment strategies to kickstart your portfolio 2 investment strategies to kickstart your portfolio

Shaving off the cost of an investment property is always an effective strategy to get your foot through the door earlier than usual. These are two strategies that can help you out, but there’s some serious risk to consider.

Speaking at a panel hosted by financial planner Fox & Hare Financial Advice, co-founder Glen Hare said investors could capitalise on the incentives for first home buyers, but they can come at a potential loss.

However, by capitalising on this strategy, investors need to reside in the property for at least six months, which means there is a loss of six months’ worth of potential rent.

“When you are thinking about that particular strategy [first home buyer incentives], you do need to consider the fact that for a six-month period, you do have to live in that property. So, the government’s … doing that [to] obviously help first home buyers get into the market,” Mr Hare said.

“It is a considerable saving, but because we’re living in the property for six months and we can’t rent it out, then there is rent, income, that you’re not receiving as a result of that, which is important,” Mr Hare said.

Additionally, first time investors buying off-the-plan are also eligible for a $10,000 grant from the government.

The other major strategy first-time investors can consider is the upcoming First Home Super Saver Tax Bill 2017, which will allow for first home buyers access to their super to go towards a new home, but there is a catch.

“There is new legislation coming through that has been approved ... on the first of July this year, which also enables first home buyers to actually access their superannuation.

“You know that little account that’s on the side, that your employer pays money into that you may or may not know what the balance is? It is your money, and the government has said, there [are] various circumstances with this, but you can actually access that early to buy an investment property up to $60,000 for a couple over a two-year period.”

Anthony Millett, CEO of fractional investment company BRICKX, mentioned that it is not just your typical superannuation that can be used, only additional contributions.

“It’s not just your normal super that you’re saving that you don’t care about too much because it’s a long way away. You do actually have to make over-contributions into your super, which does give you a slight tax benefit,” Mr Millet said.

“Contributing to superannuation which is reducing your taxable income, which essentially means that obviously the tax that you’re paying on that is less, but you’re quite right,” Mr Hare agreed. 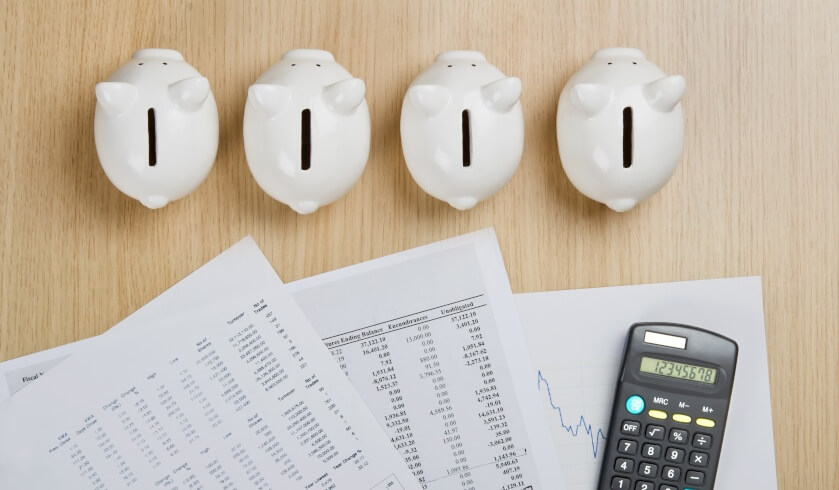