The Australian Competition & Consumer Commission has released an interim report into the “opaque pricing” of Australia’s five biggest banks, which reveal APRA’s measures to try and curb investor lending may have been taken too far by the banks.

The report showed that the major banks’ lack of discounts are not working in the interest of consumers to offer low rates, but to keep the status quo, according to ACCC chairman Rod Sims.

“We have seen various references to not wanting to ‘lead the market down’, to have rates that are ‘mid-ranked’ and to ‘maintain orderly market conduct’.”

In order to attract less investors, the banks tried to lower discounts for new investor borrowers and increase headline interest rates. Once some of the five banks started these measures, the others followed suit, “otherwise they would risk being inundated with new loans that (if approved) would put them in breach of APRA’s investor growth limits”, the report stated.

“As a result, there is now less scope or incentive for [the five banks and other authorised deposit-taking institutions (ADIs)] to lower interest rates to attract investor borrowers due to the risk of non-compliance with APRA’s investor growth limits.”

“Prior to 2015 the same headline interest rate would have applied to both groups of borrowers,” the report said.

It was not until by mid-2017 that the five banks had different rates for principal and interest and interest-only loans for both owner-occupiers and investors.

The result of APRA’s benchmark were described as preventing some of the five banks from offering lower loans from their competitors; interest-only repayments saw an increase between 25 to 36 basis points through the first half of 2017, while also perpetrating the belief that raising these rates would be okay, as the other banks would follow suit because of the APRA benchmarks.

Prudential benchmarks may be reducing price competition among ADIs for investor and interest-only mortgages.

“Overall, APRA’s prudential benchmarks have impacted the scope for ADIs to compete on price for residential mortgages for investor and interest-only borrowers as any offer of interest rates below those available from other lenders may attract too many new borrowers and put the ADI at risk of non-compliance,” the report said.

Citing an example to prove their point, one of the five banks released “special rates” for investor borrowers. In an internal paper, the bank then later decided to withdraw the offer.

“This will ensure that the APRA growth cap will not be breached in September… [and] investor volume will continue to be monitored weekly to ensure the cap is not breached,” the paper stated, according to the report.

The data released in the report correlates to comments made by RateCity’s money editor Sally Tindall, who claimed interest-only fixed rate loans would be discounted in the next few weeks.

“APRA asked [the banks] to cap all new interest-only lending to 30 per cent, and they’re down to almost 15 per cent. So, what we believe we’ll see is interest-only rates coming down as a result of this overshooting the mark.

“We’ve already seen the big four banks cut fixed rates for interest-only lending, and I do think we’ll see more rate cuts to come in the next few weeks.” 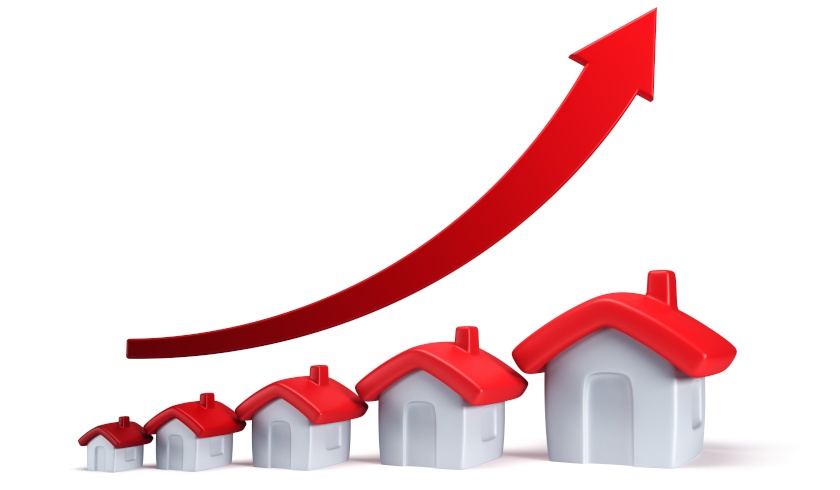