A new report has revealed how and why property buyers are likely to blow their budget as well as how those that don’t go over keep their finances in check.

The report by lender ME showed that 22 per cent of home buyers around the country go over their budget when buying their most recent property.

Why? The majority at 52 per cent answered they simply fell in love with the property, 28 per cent underestimated the required budget, 20 per cent were impatient, 15 per cent fell victim to underquoting by an agent and 12 per cent fell into a bidding war.

Of those who went over the budget, 64 per cent were impacted negatively, 28 per cent saw an effect on other financial goals, 27 per cent had to change the way they currently spent money and 24 per cent suffered emotional stress.

Patrick Nolan, ME’s head of home loans, said that purchasing a property can be “one of the biggest and most emotional purchases you’ll ever make,” so it is vital that people stick to their limits.

“When it comes to spending within your means, there are two points during the home buying process where you need to get it right. The first is when you calculate what you can borrow, and while your bank is legally obligated to only lend an amount you can afford to repay over the life of the loan, including at a higher interest rate, it’s your responsibility to ensure the information you provide them, particularly your expenses, is accurate so they can make an accurate long-term assessment,” Mr Nolan said.

“The second point is at the moment of purchase where it’s the responsibility of the buyers to remain within their set spending limit, particularly if that limit is based on the maximum amount that can be borrowed from the bank.”

Setting and sticking to the limit

The most common budget strategy was grounded on the basis of how much people would be comfortable spending to avoid too much debt, at 55 per cent; juggling other financial commitments, at 52 per cent; looking at the maximum that could be borrowed from their bank, at 46 per cent; and using an estimation of what the market price is, at 45 per cent.

The keys to success of sticking to a budget, according to the survey, included patience at 74 per cent, avoiding bidding wars by ignoring auctions altogether at 27 per cent, purchasing a property in a cheaper area at 21 per cent and downsizing expectations and purchasing smaller property at 13 per cent.

Mr Nolan’s top three tips to stay within the budget are: 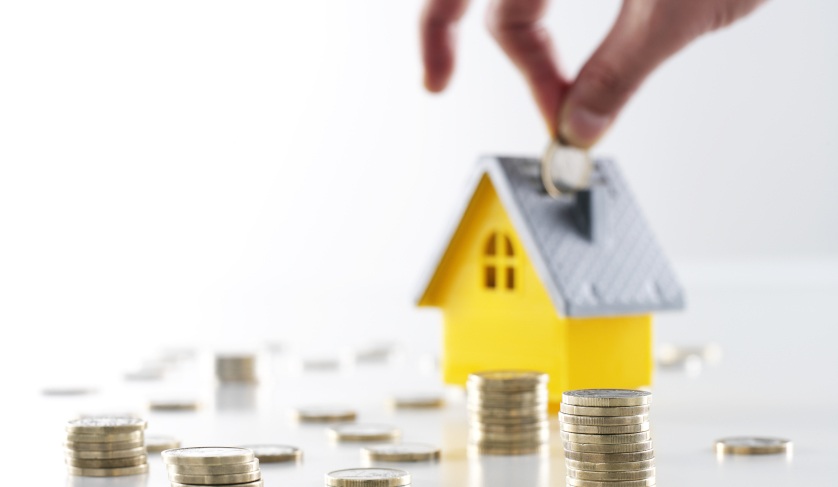