Why investors need to keep an eye out on international markets Why investors need to keep an eye out on international markets

It’s always important to see how the overall market is performing in Australia, but according to the Housing Industry Association (HIA), investors who intend to go for another loan need to keep an eye out on something bigger than the Reserve Bank of Australia. Here’s why.

Without loans, investors would have a much harder time investing, and even though they would be investing from Australian banks, HIA’s principal economist, Tim Reardon, believes not only should the state of the Australian economy be considered when securing a loan but also the global economy at large.

According to Mr Reardon, this is because Australian banks are only as strong as the conditions that allow them to give out loans, which is influenced by the global market as well as conditions at home.

“The costs of finance to Australian banks is as a consequence of cost of borrowing globally, and what’s likely to play out in the next couple of years is that there is a timing of that money supply,” Mr Reardon said at an industry briefing.

“Post GFC, there was a flush of both loose behind monetary policy and loose fiscal policy which gave us a money supply volume that was largely unprecedented post Second World War, so that would give us the only point in time where we would have a reference to look at, to see what happens when you start to restrict that supply of money.

For example, when the Nasdaq Stock Exchange experienced a fall in February, Mr Reardon said that this was felt globally with a curbing of the supply of money.

Other influencers, the principal economist said, include how major international trading partners are keeping Australia up and not down; the growth of India overtaking China; and how the pressure for interest rates to go up rather than down is being felt globally, not just in Australia. 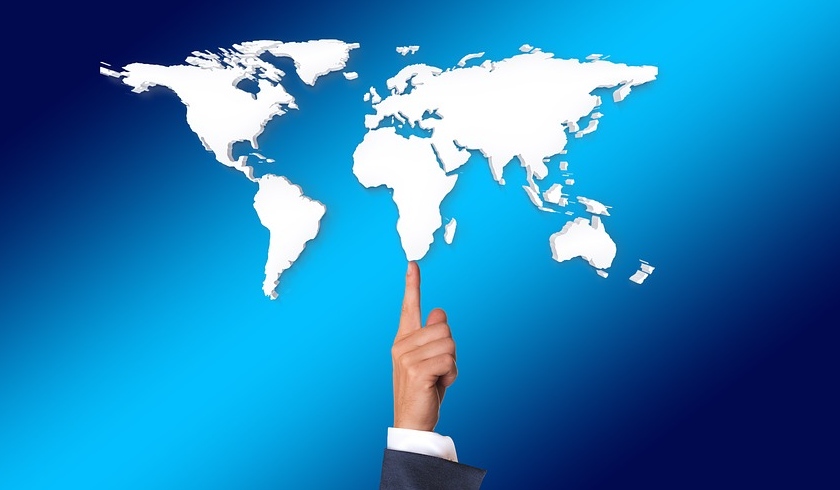 Last Updated: 22 June 2018 Published: 24 April 2018
share the article
How the Global Financial Crisis affected this property investor’s journey
What the RBA wants you to know about changing from IO to P&I