APRA has announced that it plans to abolish the 10 per cent investor loan growth benchmark, as it has “served its purpose”.

As of 1 July 2018, lenders that have been operating below the 10 per cent investor lending growth benchmark will no longer be required to do so, provided the Australian Prudential Regulation Authority (APRA) is satisfied with their policies and practices.

The benchmark, which was introduced in December 2014, was introduced to improve lending standards, APRA chairman Wayne Byres said in a letter announcing the change.

“Since the benchmark was applied in 2014, however, the ADI (authorised deposit-taking institution) industry has taken steps to improve the quality of lending and increase balance sheet resilience,” the chairman continued.

“There have also been improvements in lending policies, increasing the rigour of serviceability assessments for new borrowers. Accompanying this, there has been an uplift in capital resilience, as the industry makes progress towards the ‘unquestionably strong’ targets announced by APRA in mid-2017.”

As such, the investor loan growth benchmark has “served its purpose”.

Nevertheless, APRA will continue to monitor the housing market to ensure that the removal of the benchmark does not result in such rapid investor loan growth as to raise systemic concerns.

“Such an environment could lead APRA to consider, for example, the need to apply the counter-cyclical capital buffer or some other industry-wide measure,” Mr Byres warned.

However, the 30 per cent limit on interest-only lending will continue to apply. 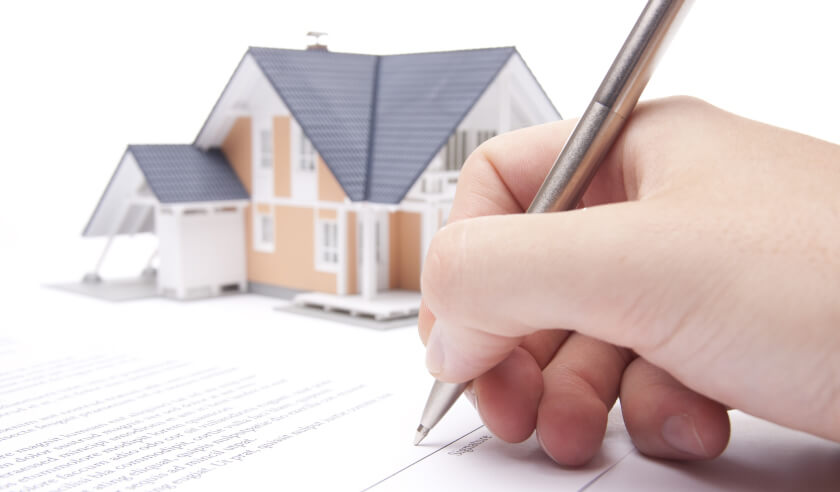 How to negotiate a lower interest rate on your property loan

The landlord’s guide to tenancy databases