Where are tenants struggling the most to pay rent?

According to an updated index, Australia is in the middle of a rental crisis, with a serious need for a national housing plan. Knowing whether potential tenants can easily pay rent is a key element of renting out a property, but Australia-wide, there is a deep rental stress issue brewing.

The May Rental Affordability Index (RAI), a biannual index released by National Shelter, Community Sector Banking and SGS Economics & Planning, which measures rental affordability relative to household income, has found that Hobart is the least affordable capital city in Australia to rent in, with 29 per cent of household income being required to pay rent and an RAI of 102, which is deemed as moderately unaffordable rent.

For lower-income households, Sydney and Canberra in particular have high levels of rental stress, as median incomes here are higher than the national average.

In order to protect those lower income households, Andrew Cairns, CEO of Community Sector Banking, said there is a need to establish a national housing plan.

“Without action, lower income earners will be forced from our cities and capitals like Sydney will lose vital workers, like those in hospitality,” Mr Cairns said.

Conny Lenneberg, executive director of the Brotherhood of St. Laurence, said that the index reveals the extent of Australia’s housing crisis on low income households.

“People are facing deep challenges securing affordable housing in the private rental market, pushed further and further away from the areas from where the jobs are located,” Ms Lenneberg said.

“For some vulnerable people who are unemployed, the combination of very low rates of Newstart — as little as $38.98 a day for a single unemployed person — and rising rents for even modest accommodation, is proving unbearable. The consequence is that people are being pushed into homelessness.”

“There are opportunities to further streamline development planning processes, but more importantly to invest in social and affordable housing for workers. The use of instruments like the density bonus and inclusionary zoning needs to be maximised,” Ms Witte said.

“The data demonstrates the need for national leadership and a national housing strategy. We need to bring the threads of tax reform, incentives to encourage greater investment by institutional finance and states, planning reforms and urban and regional development together to tackle this problem,” said Mr Pisarski.

When zooming out to look at the major states aside from their capital cities, NSW remains moderately unaffordable with 27 per cent of income required and an RAI of 112. Tasmania, Queensland, Victoria, South Australia and Western Australia are all deemed to be affordable, With 25 per cent, 25 per cent, 24 per cent 22 per cent and 20 per cent income required, and with RAIs of 121, 122, 123, 137 and 153 respectively. Showcasing the popularity of Queensland as an investor haven, new investor loan commitments in the state reached $1.86 b...

Read More
Where are tenants struggling the most to pay rent? 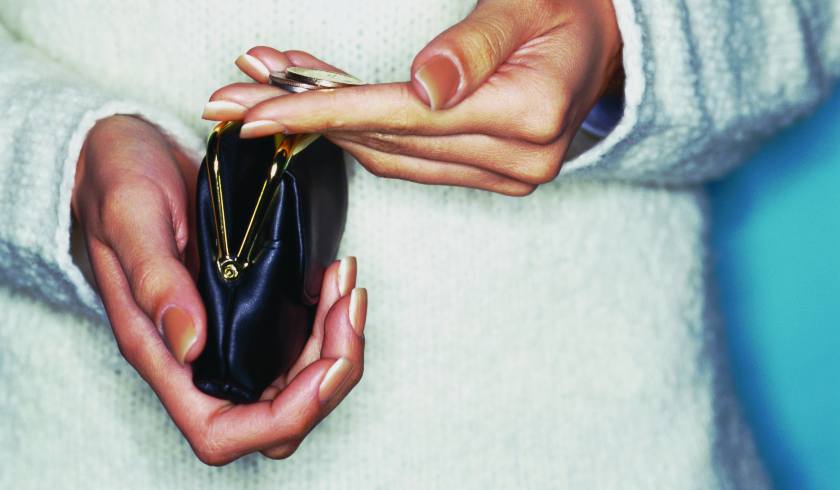 Last Updated: 05 September 2018 Published: 23 May 2018
share the article
On risk management: ‘Any debt is debt’, says accountant
Will your credit card derail your mortgage application?