Government targets financial literacy but is it enough?

The federal government has announced it will start up a new body to help improve financial literacy across Australia, but one property expert claims the time and money could be better spent elsewhere and achieve better results. With only a sentence in this year’s Budget 2018–19 papers of spending $10 million on “[supporting] initiatives to enhance female financial capability,” Minister for Revenue and Financial Services Kelly O’Dwyer released a statement that the Turnbull government has planned to increase financial literacy across the country by way of a new body.

“It will become Australia’s peak body in championing financial literacy and capability among Australians. It will use funds received as a result of corporate wrongdoing to educate and empower Australian consumers of financial products and advice,” Ms O’Dwyer said in a statement.

“This new body will be to financial literacy and capability, what beyondblue has been to mental health.”

Prior to the budget, Smart Property Investment asked Simon Pressley, managing director of Propertyology, what he would like to see come out of the budget, and one thing he said he wanted to see was improving financial literacy.

At the time, he claimed it was just “wishful thinking” as he did not expect anything to be done for improving financial literacy, but he said he would “love to see them set aside some money into financial literacy being a key pillar within Australia's education system.”

The announcement of this new body to be the beyondblue of financial literacy however, is misguided and is in the wrong place, according to Mr Pressley.

“It sounds like a bold statement and an exciting statement, and to that I go, Yeeha! [But we] know no details of it; I don't think we need a body for this,” Mr Pressley said to Smart Property Investment.

“I think it needs to become a way of life, we don't need to create regulation to teach people to plan beyond tomorrow.

Current statistics calculated by Mr Pressley indicate that 82 per cent of Australians are not financially independent and rely on a pension, which cost taxpayers up to nearly $50 million per year, a sign that Mr Pressley says is not critical of pensioners, but the society that the pensioners are in.

“We spend the first 20 years of our life learning, our primary school, high school, some of us, tertiary studies, whatever. The next 45 years earning,  if we accept, broadly speaking, [that] age 65 is a retirement age; that's a long bloody time,” Mr Pressley said.

“We've earned whatever amount of money has gone through the household over that 45 years in the workforce, and we get to the end of it and then we've got to put our hand out to the tax payer, saying, 'I don't want to work anymore or my health doesn't let me, so I need some money from you each week to get by,' I think that's sad and disgraceful.

“If I'm brutally honest, if that's Simon Pressley at age 65, I consider myself to be a financial failure. That's my fault for not being wise enough with the pennies I've earned for 45 bloody years, but when that happens en masse, it's more than Simon criticising himself for not doing better.”

Instead, what Mr Pressley thinks that money could be better used for is educating children in primary school in order to put forward financial literacy at a young age.

“When I went to school, we weren’t taught budgeting, we weren’t taught compounding interest, we certainly weren't taught basic investment principles, we weren't taught the importance of time, … [and] the basic principles of, if you buy a property at age 25, an issue repeats itself and that asset grows by x per cent per year, by age 50, it's now worth how many hundreds of thousands of dollars, and if someone ... can repeat that process a couple of times,” he said.

“We don't need to create a department for this, the department is already there, it's called the education department. Put whatever amount of money they're budgeting for financial literacy … into the education system and hold them accountable, make them show each year what they did with their money.”

By educating children all the way through primary and high school, Mr Pressley said they can be prepared for the financial issues of life as they enter the workforce.

“If we put the hard yards into our children now, then we create a new generation that does things with money that no other generation since bloody Captain Cook came has ever done, and that's a sustainable way to do it,” he said

Read More
Government targets financial literacy but is it enough? 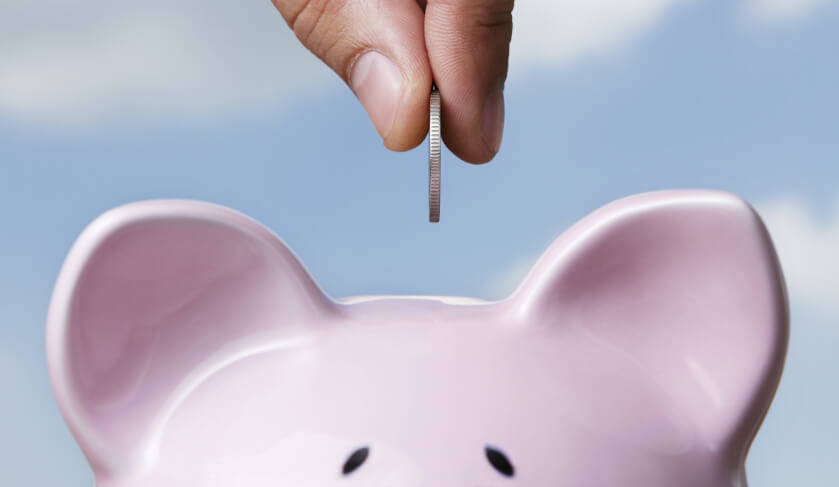 Last Updated: 29 May 2018 Published: 29 May 2018
share the article
How to profit from changing market conditions
Understanding the capital growth to cash flow curve