In the third part of our three-part coverage of the NSW budget, we take a look at the upcoming initiatives in Western Sydney that could raise the value of property investors’ portfolios.

Delivered on Tuesday (19 June), the NSW budget for the 2018–19 financial year has a large assortment of new and continued initiatives that could raise the local economies of a number of suburbs in the Western Sydney region, but there was no mention of any measures that directly targets existing local investors.

In financial year 2018–19, the NSW government plans to spend at least $7.2 billion on infrastructure, which includes:

In financial year 2018–19, the NSW government plans to spend at least $387.8 million on cultural and social activities, which includes:

In financial year 2018–19, the New South Wales government plans to spend at least $3.6 billion on health, which includes:

In financial year 2018–19, the NSW government plans to spend on education, which includes: 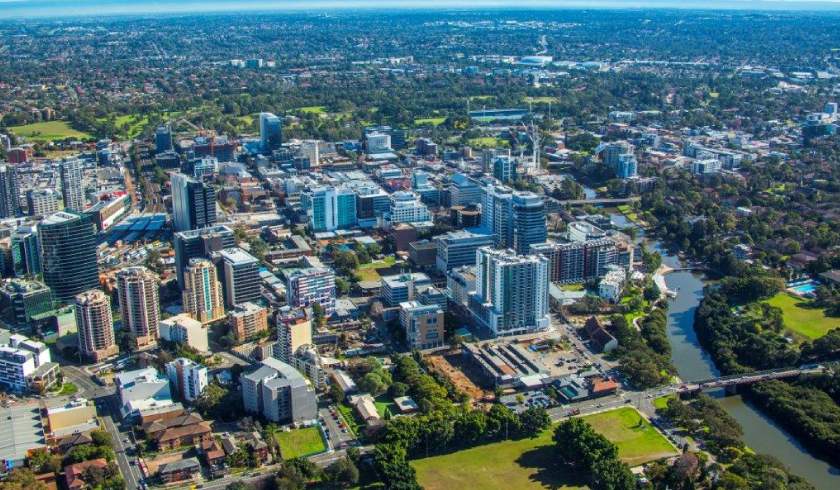 A 100-year event: The headline stats of Australia’s economy

Why it’s time to get rid of stamp duty

Landlords missing out by failing to claim deduction