You don’t have to go far to hear about how Sydney and Melbourne are experiencing a softening in the market and the number of investors in Australia are declining, but which one is responsible for the other? CoreLogic explores this by taking a look at mortgage commitments. Growth in investor lending is at an all-time low, according to CoreLogic research analyst Cameron Kusher, due to tightened credit policies targeting investors more so than owner-occupiers, as well as a number of investors switching over from interest-only to principal and interest loans.

Owner occupier loans excluding, and then including refinances both saw rises, which are at $14.9 billion and $6.3 billion respectively, but investor loans are down to $10.7 billion: the only category to record a decline, down by 27.5 per cent compared to their peak from April 2015.

“As a result the principal is now being repaid and outstanding credit is reducing whereas in the past there was no reduction of the principal,” Mr Kusher said.

Another factor for the investor lending environment has been the previous activity in Sydney and Melbourne in comparison to how it is currently, coupled with the lack of significant growth elsewhere.

Comparatively, owner-occupiers make up 66.5 per cent of all loans, according to Mr Kusher, and demand for owner-occupier loans is stable.

However, as investors make up the minority share of all mortgage lending, and with the continued expectation of the softening of the Sydney and Melbourne markets and the oversupply in these cities, Mr Kusher states the impact of a credit crunch for investors is less than if a crunch were to happen for owner-occupiers.

“Given this, the overall value of housing finance commitments is anticipated to fall and the expansion in housing credit will likely continue to slow.” 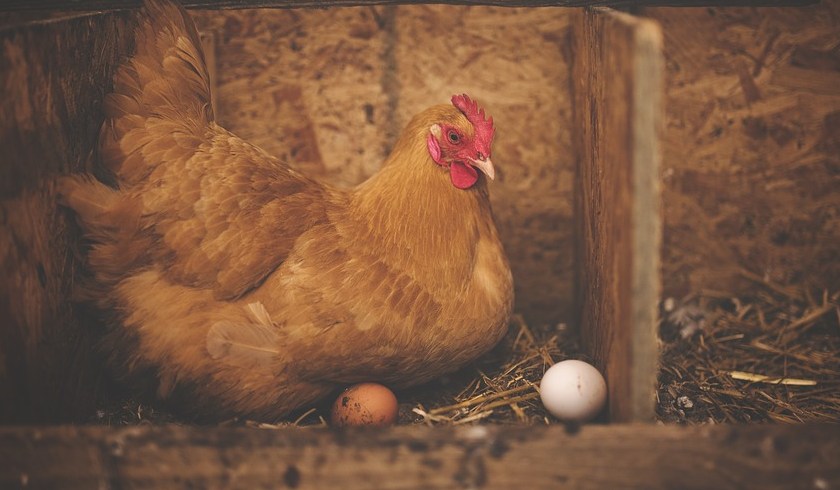