Housing finance across the board saw declines over the month of June, with analysis pointing the finger at APRA and over-cautious lenders as a result from the royal commission. Analysing data from the Australian Bureau of Statistics, the Real Estate Institute of Australia’s president Malcolm Gunning show housing finance declines in every state and territory with the exception of a 0.1 of a percentage point raise in Tasmania and Queensland.

For investment lending, the value of housing commitments fell by 1.8 per cent, with the approved dollar amount at the lowest point since July 2013 – a five-year low.

This should be concerning for the public at large as investors are important to shaping new housing supply, according to Shane Garrett, senior economist at the Housing Industry Association.

“Investment participation in the housing market plays a key role in delivering new housing supply and is vital to the healthy functioning of rental markets right around Australia,” Mr Garrett said.

“Recent policy and regulatory changes have made it more difficult for investors to participate in the housing market. With our population hitting 25 million, any obstacles to housing supply must be avoided so that the industry can meet our future housing needs.”

“Over the past 12 months, the volume of first home buyer owner-occupier loans has increased by 11.4 per cent. There are a few reasons behind this welcome trend. Several state governments, including NSW and Victoria, have enhanced their incentives giving the first home buyer segment a new lease of life,” Mr Garrett said.

The overall downward trend for housing finance however, according to Mr Gunning, is due to the negative sentiments brewing from APRA and the royal commission.

“The continued decline in housing finance reflects the slowing market which in large part can be attributed to the APRA restrictions and the fallout from the royal commission into banking which has seen an extremely cautious approach being taken by lenders that can be best described as a real estate credit squeeze,” Mr Gunning said.

Commitment refers to the pledge of a lender to provide a loan at a certain rate of interest and be settled at a specified period to a borrower. 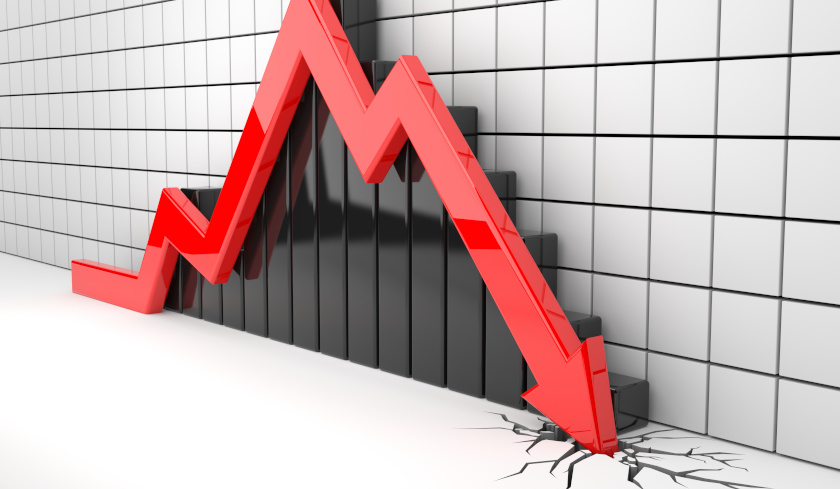