Buying and selling property with cryptocurrency: Mainstream by 2020

Still in its infancy, cryptocurrency is the enigmatic online currency that takes control out of the hands of the government and, according to one expert, could be wildly adopted for property purchases by as soon as 2020. The way people have bought and sold over the years has evolved from bartering to the digital currencies of bank accounts and credit cards we use today. For Gary Ng, CEO of Surge Investments, cryptocurrencies are the next stage of that evolution.

“In western society, you can say that the financial infrastructure is a lot more structured, but then in saying that, they’re still preferencing people that they prefer to hold something that’s independent, not attached to any particular government.”

Citing an international example, Mr Ng recounted an experience where a friend in Malaysia was selling a property, and he was only accepting bitcoin, one of the more prominent kinds of cryptocurrency.

Although in Malaysia, Mr Ng has noticed the rising trend of bitcoin within Australia, and its adoption may be sooner than property investors realise.

“When I looked it up just a few days ago, there’s multiple portals that are starting listing properties to sell in bitcoins and one of them shows 16 properties in Australia that’s listed for sale in bitcoin. So that’s happening right now,” Mr Ng said.

“When would it become more widely adopted? There will be a tipping point. Right now, we’re still in that early adopter phase… of maybe like 1 per cent, 2 per cent, 3 per cent of adoption.

“When we start to get around 10 per cent, 15 per cent, which I believe will happen around the next one year, two years or so... from that, we’re going to see property being bought and sold using cryptocurrency a lot more frequently.”

“From an investor standpoint, whether it’s something that you use to transact in the future for property, you need to know what’s happening, so when changes eventually happen, you are not completely oblivious to what is happening,” the CEO said.

“Especially from a seller standpoint, if you want to give your property the best chance of being able to get the best value, knowing that if the current trend continues, that’s where a lot of your money is going to be created.

“These people, they don’t need to take on a loan to buy a property, and so if you are not aware and you’re not looking to accept cryptocurrency, I’m sure you’re going to get by, but again, you are leaving out a big piece of the potential target market that could be able to fund the purchase.”

If property investors are sceptical behind cryptocurrency, Mr Ng suggested there is no better advice than having a hands-on experience.

“Just buy like $10 of bitcoin, $100 of bitcoin, [and]… when you’ve got some, when you actually hold some, you start to really appreciate for what it really is versus what other people are telling you it is, because you find it emotionally, you start to take on a different journey, you look at things from a different perspective,” the CEO said.

In real estate, cash flow is the total amount of income earned from rental properties after paying its operating expenses.

Read More
Buying and selling property with cryptocurrency: Mainstream by 2020 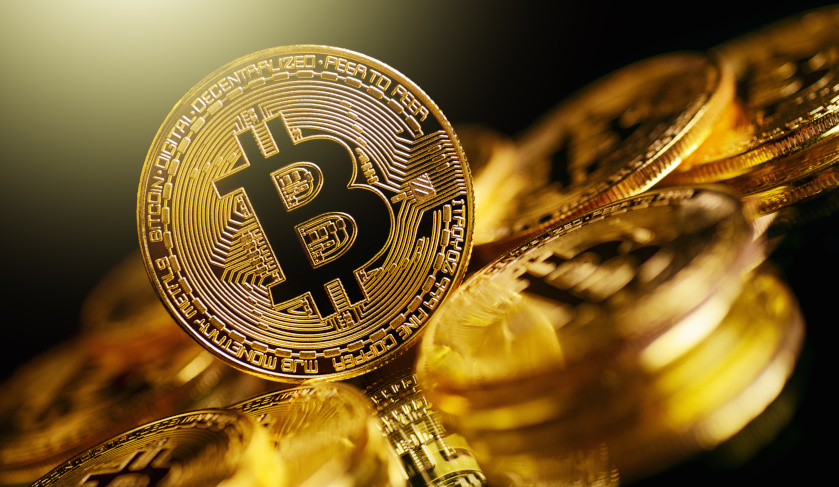