5 reasons a bank will reject your mortgage

To ensure you don't fall victim to an increasingly tough mortgage market, here are five key things you should avoid at all costs when applying for a loan. Data from HashChing shows that 41 per cent of mortgage brokers believe over a quarter of borrowers who were successful in obtaining a home loan last year would be unsuccessful if they applied for the same loan this year.

Trying to circumnavigate this tightening is knowing what lenders consider as red flags, according to Collins Mayaki, a broker at HashChing.

“Despite a drop in house prices, wages have stagnated and living costs continue to climb, forcing many Australians out of the mortgage market entirely. Meanwhile, those who are looking to apply for a home loan face an unprecedentedly harsh lending environment,” Mr Mayaki said.

Lenders analysing individual bank statements is commonplace, Mr Mayaki said, which is done in order to create financial identities for loan applicants, and is based on:

The lifestyle a borrower lives and whether it is within their budget can dictate if a loan is accepted or not, such as if they can afford social and leisure activities and if their activities pose some sort of risk. If so, banks are unlikely to lend to risky borrowers.

If a borrower spends outside of the norm, such as consistently large purchases of clothes on online marketplaces that go into the thousands of dollars for no reason, borrowers can be considered risky.

Any potential credit, such as on credit cards, is considered as completely withdrawn during an application, regardless if the credit has been used or not. An example HashChing provided was if a borrower has a $20,000 credit card limit and the limit has not been used up, or even left untouched, the lender will still consider it as a $20,000 debt.

A flawless credit score is a rarity, HashChing claims, as even those with a firm grasp of their finances can have a few red flags, as defaulting on a bill for more than three months can affect your credit rating. If borrowers are unable to explain the default, it can lower their chances of being approved for a home loan by up to five years.

3. Jumping from job to job

HashChing recommends borrowers have either the same job for at least six months, or if recently moved into the area, a new job similar to the previous one that was held for at least two years. If either one of these conditions cannot be met, then a mortgage broker should be acting on the borrower’s behalf.

4. Getting in trouble with the law

Another aspect of being an at-risk borrower is if they have had a run-in with the law and have a criminal record. The best credit in the world cannot help a borrower out if they have been charged with crimes such as domestic violence, drug-related violations and assault.

A criminal record indicates to lenders that the borrower has a poor standing in society, as well as the possibility of facing fines or jail time, which can make paying back a mortgage difficult.

5. Lying by omission about expenses

As lenders can see a borrower’s bank statement, not accounting for everything outright can result in a rejection based on non-disclosure.

In order to avoid having a loan rejected, the best tactic is to utilise a mortgage broker, according to Mandeep Sodhi, HashChing CEO and founder.

“Mortgage brokers have an intimate understanding of the market, different lenders and an applicant’s personal situation,” Mr Sodhi said.

“They can negotiate on the borrower’s behalf, granting them access to opportunities and deals they otherwise wouldn’t have. They speak the same language as the banks and know how to tell them what they want to hear.

“Given the especially strict lending environment, it is more important than ever for home loan applicants to find a reputable broker that can negotiate with the lender on their behalf. Without a broker, be prepared to answer a litany of questions, spend hours at the bank and endure forensic analysis of your daily spending habits.”

Read More
5 reasons a bank will reject your mortgage 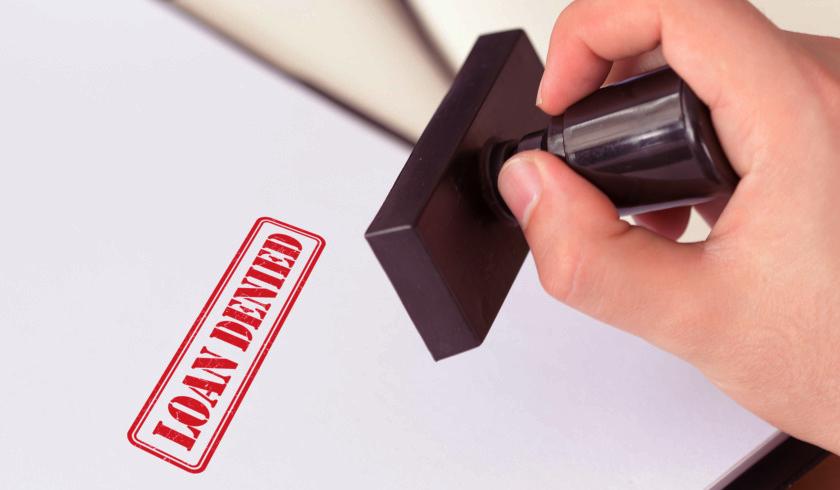