Securing finance is important now more than ever, so how do you make yourself as appealing to lenders to get that loan? Smart Property Investment speaks with a mortgage broker to find out.

In a market that’s becoming tighter and tighter for investors, getting on the good side of a lender is key, but how do you do it?

According to Aaron Christie-David, managing director of Atelier Wealth, there’s a few things that can help an investor’s case for a loan.

The first would be to invest into established property in areas that have low supply.

“Why? Because we’ve never seen postcode restrictions like this before,” Mr Christie-David said.

“That almost tells you that their appetite is well and truly dried up for new stock, and the reason for that is sometimes it’s a lack of compatible sales, sometimes there’s too much exposure in that development, sometimes there’s high density. They just won’t touch it.”

He added that it’s like buying a one-bedroom studio, as an investor would be limited to who would be willing to fund it as well as who would buy it. He said that if banks say this investing strategy is tough, it should raise questions to investors why they would place themselves in the situation where the pool of buyers are reduced due to property type.

If an investor decides to side with a mortgage broker, there are a few mindsets that can help out an investor’s case.

“One is they’ve got an idea on what they’d like to achieve. Now it’s almost like giving a brief to a chef and going, ‘I’m hungry’, and you can keep bringing up properties and keep bringing out ideas, but until you say that you want Italian, you’re [not] going to get Italian, right?” Mr Christie-David said.

“So, investors that have a good clear brief on what they want to achieve.

“The others [are that] they want to be willing to work with a team, so we always talk about the team... and what we also like to see is a good money and mindset connection as well. They’re not scared of taking on the debt, for example. So, that to me is what I like to see.”

Meanwhile, what makes a broker’s job harder are ones that constantly see “shiny objects” and keep changing their strategy as well as investors who take on advice from inexperienced sources.

This then can result in burning investors, which is something that Mr Christie-David does not like seeing at all.

“They lose confidence and they don’t invest, so the only ones that are being hurt are themselves. What we’re trying to say is, it’s all right, it’s like being in a bad relationship: happened for a reason [and] you move on. It doesn’t say you’re ever going to stop dating again, right?” the MD said.

“You might have some scar tissue or you might have heard a bad story, it might be fear, but all that can be addressed by getting something that’s a good-quality property that’s going to get you the results.” 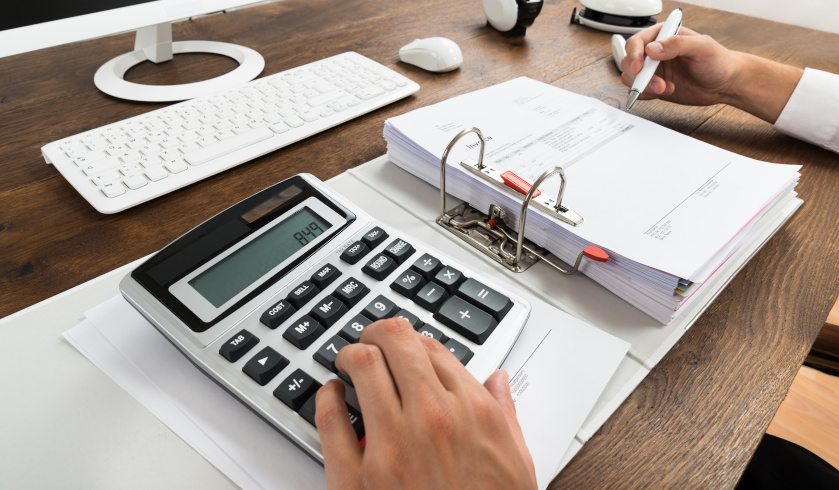