How to navigate through the danger zone of interest-only loans

Chances are if you currently have an interest-only loan, it will be running out in the next few years, or what one mortgage broker calls the “danger zone”. If you want to avoid the danger zone, here’s what you can do. Back in 2014 and 2015, nearly half of all loans that were written were interest-only loans, according to Aaron Christie-David, managing director of Atelier Wealth. Today, interest-only loan growth is still capped at 10 per cent and those loans from nearly five years ago are coming to the end of their term.

“You look at the numbers where they roll off, when they go from paying interest-only to principal and interest. That becomes a real concern,” Mr Christie-David said.

Mr Christie-David advocated that investors start planning now, instead of entering the danger zone without much of a thought as to dealing with that loan.

“Start to plan for that today as well, so that whole idea of don’t dig your head in the sand is actually going to happen. Ignorance isn’t bliss,” he said.

In order to navigate the danger zone, Mr Christie-David said there were a few options available to investors.

The first option for the mortgage broker was to go where the money is.

“In that case, who’s going to lend you the interest-only loans? It may be a second or third tier lender,” he said.

“We're seeing a huge amount of non-bank lenders that have come in and been competitive to win business.”

When dealing with a loan, Mr Christie-David also recommended to give up notions of brand loyalty, especially of banks that an investor may have personally been with for a long time.

The other major option Mr Christie-David outlined was to refine the pre-existing strategy already in place and to accept going over to a principal and interest loan.

He said the reasoning behind this was investors would be making the most of their loan starting to pay more debt down, and said that investors prefer interest-only loans because they have been conditioned to want them, which could end up trapping them.

“You could get easily drawn into the trap that you start to get interest-only loans [but] you haven’t provisioned for P&I repayments as well.

“Whereas if you’re two, three steps ahead, if you are forced, in a tougher environment, go to P&I, and then once you then come out of tougher lending and things start to ease up a little bit as well, then you’re going to be there to go back into an interest-only loan.

“So, this might be a short-term solution that then you go back to interest-only loan in the future. So yeah, don't rule it out, but don't be too fixated on it as well.” 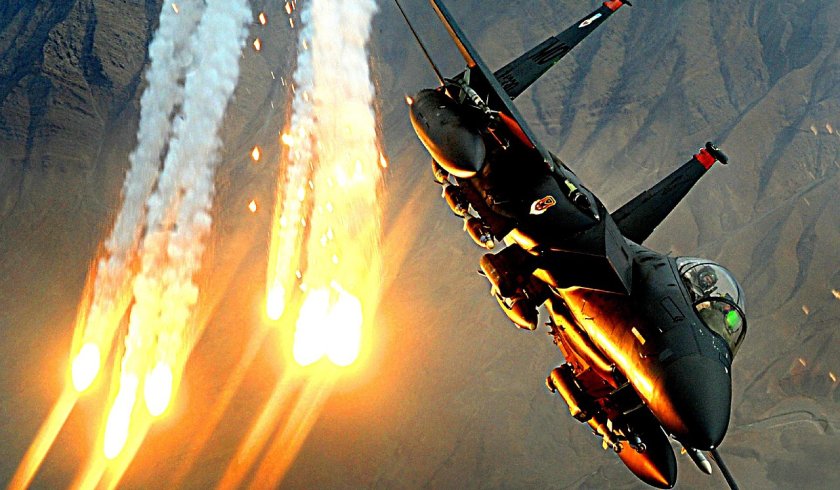 Last Updated: 26 September 2018 Published: 24 September 2018
share the article
A cheat sheet for what brokers and lenders love and hate to see
Borrowers are giving up on the major banks