Rentvestors are currently undergoing high levels of mortgage stress, even more so than owner-occupiers, the results of a new study indicate. Mortgage stress is a problem that impacts many mortgage holders, but the results of a study by Gateway Bank show those who decide to rentvest feel the burden more than other property holders.

Overall, 56 per cent of Australians believe their home loan is a burden on them. Paul Thomas, CEO of Gateway Bank said the results show the rising trend of household debt.

“In the pursuit of getting their foot into the property market, some Aussies have become over-indebted, leading us to record high household debt-to-income ratios of 189 per cent. Add to this the steep decline in household savings, which is currently at one per cent, and you have yourself a recipe for mortgage stress,” Mr Thomas said.

Rentvestors were also featured in the study, with 9 per cent of respondents being identified as such. Of this, half were millennials, 38 per cent were from Generation X and 10 per cent were Baby Boomers.

While Mr Thomas identified the rise of rentvesting coming through strict lending restrictions and a want for more affordable investing options, rentvestors face exceptionally more hardships when it comes to mortgages.

“It seems that for almost ten per cent of Aussies, rentvesting has presented an opportunity to enter the property market. However, prospective rentvestors should be wary before going down this path, as it does require a lot of consideration,” he warned.

“When we look at data from our study this year, rentvestors are under a greater deal of stress (65 per cent) than the general mortgage holder population, which is just a small indication of the challenges presented by rentvesting.”

Across the nation, the most mortgage stress was felt in Adelaide, with 63 per cent of residents claiming their mortgage was a burden. On the opposite end of the scale, Sydney residents were the least burdened by their mortgage at 54 per cent. 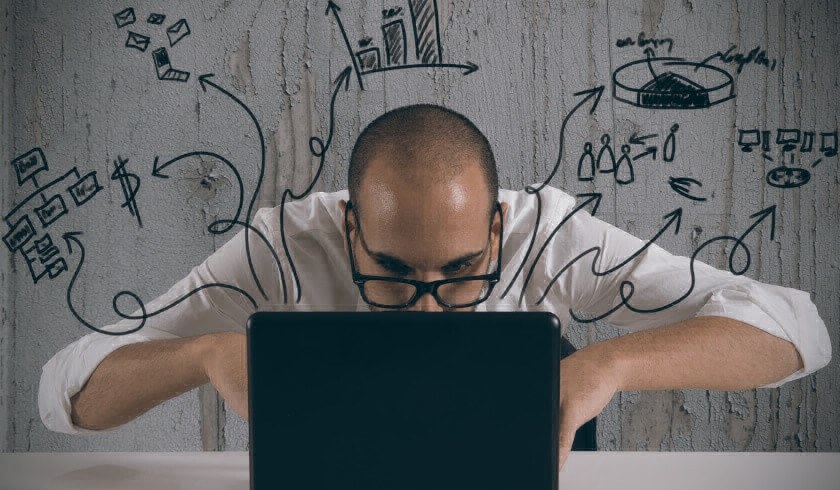