This broker revealed the key characteristics of a what makes a great investment loan arrangement, and what can be setting an investor up for disaster. In this time, he has seen many successful and not-so successful investors go by and has kept note of some of the smarter decisions, as well as the decisions investors should avoid.

Don’t stay loyal to a bank

With the Commonwealth Bank of Australia recently coming under scrutiny for their Dollarmites account processes and staff bonuses, Mr Dixon highlighted this was a good opportunity to remember that property investors should not be loyal to a bank because of time.

“That’s been a big shift for us, especially the Millennial generation is realising they’re not there for you when you need them sometimes,” Mr Dixon said.

In order to show this inconsistency, Mr Dixon revealed the difference between the average highest and lowest interest rates on the market, and what that cost could look like.

In his example, he took the average rate of the four major banks, which was 5.91 per cent, and then compared the lowest four investment interest rates on the market, which were from Bank of Queensland, Virgin Money, Macquarie Bank and Adelaide Bank, and came to 4.15 per cent.

Then, by taking the average home loan size in Australia, $397,300, and calculating that cost over the average 30-year term, he came up with a total cost discrepancy of $154,003 over the term.

“Even when we speak to the major banks and get them down to give us their biggest discounts, the discrepancy between those two on that scenario is $77,795 over the term. That’s a lot of money, so don’t set and forget,” he said.

Another one of Mr Dixon’s big mortgage tips was to check in every year with your bank, claiming you are shopping around for your home loan and you would like a better deal.

He claimed investors would be able to unlock “thousands and thousands of dollars” in savings.

Using his clients as an example, Mr Dixon claimed each of his customers were able to save an average of $79.80 a month, which adds up to nearly $1,000 a year.

“There’s some news coming out about the banks giving you a cheap rate at the start, and then there’s what is called a back book of their customers who have already been with it for a while,” he added.

“If you don’t keep on top of that rate, they will increase the rate slowly, and that affords them the ability [to] often cheat rates for new customers, so that’s what I recommend doing every year.”

If investors are successful in reducing their rate to the lowest possible figure, Mr Dixon recommended to make more than the minimum repayment possible.

“There is zero point in getting a really, really cheap interest rate if you’re just going to make the minimum repayment every year for 30 years,” he said.

“If you make a little bit of extra repayment, you will knock off nine, 10 years very easily with an extra $100 a month on the average month.” 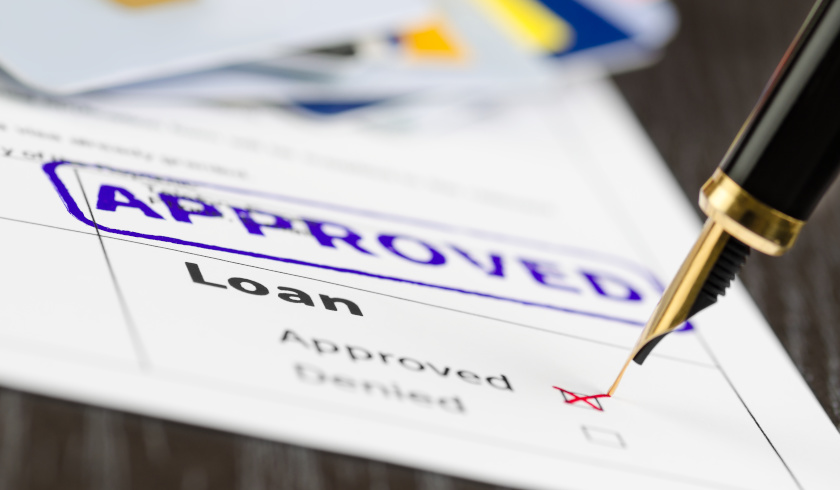 Last Updated: 07 June 2022 Published: 30 October 2018
share the article
The importance of promoting financial literacy among kids
Cash rate predictions are in: How low can they go?