Cash rate predictions are in: How low can they go?

With the RBA’s cash rate decision coming up on Tuesday, we ask economic experts what their take is on the next rate movement. They reveal what the impact of the decision will be on the property market, if anything. For over the last two years, the Reserve Bank of Australia has decided to keep the cash rate at the record low of 1.5 per cent, and is unlikely to change anytime soon.

Speaking to Smart Property Investment, both economist Saul Eslake and president of the Real Estate Institute of NSW and managing director of Laing+Simmons Leanne Pilkington both came to the same conclusion that rates would remain on hold on 7 November for the 26th month in a row.

When asked what this meant for the property market, Ms Pilkington revealed that it meant in actuality very little.

“The market’s coming back, interest rates are still low, so I think they have less impact right now because the banks are moving outside of the RBA cycles anyway.”

Mr Eslake agreed with Ms Pilkington’s sentiments, and he added the current conditions of economic growth of above 3 per cent and unemployment at 5 per cent are signals to the RBA that the economy is moving favourably, and needs little intervention.

“The Reserve Bank is really under no pressure at all to lift its cash rate any time soon.

“In particular, the Reserve Bank is not under any pressure to do what other central banks may be doing, and to the extent that it’s continuing with rates that are record low while other central banks are starting to raise their rates results in an increasingly negative spread between Australian interest rates and rates in the US and possibly other places. The Reserve Bank would be delighted if that were reflected in the lower exchange rate.”

Speaking with sister site Nestegg, Stephen Koukoulas, managing director of Market Economics, said that the long-term hold is representative of the RBA not taking a proper consideration of current conditions.

“It is judging the economy to be doing well, which is overstating the health of the economy, especially with ongoing wages weakness, falls in house prices, housing construction and consumer spending. The fact it thinks the next move in rates is likely to be up highlights this oversight and the effective abandonment of the inflation target,” Mr Koukoulas said.

Read More
Cash rate predictions are in: How low can they go? 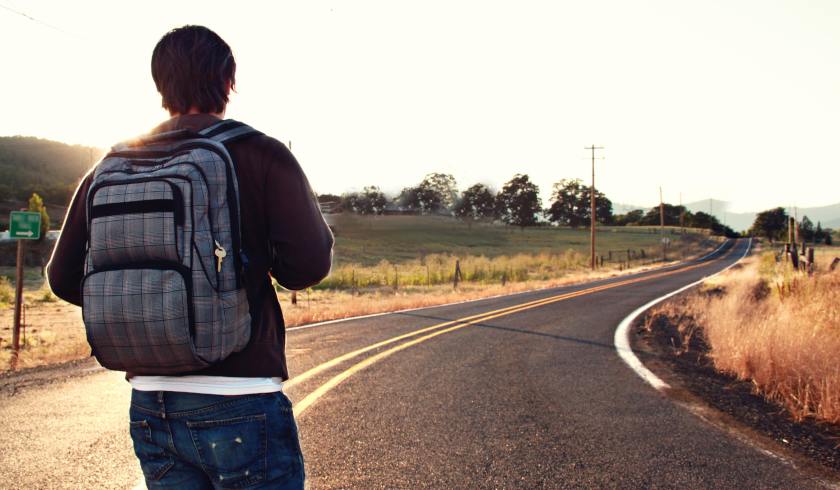