Government called on to fix 'significant blockage' in credit supply

APRA's restrictions on the financing market will have a lasting impact on investors and property values if the federal government doesn't intervene, with one buyer's agent predicting a "snowball of financial woe" for mum and dad investors. According to research from Propertyology, the reduction of housing finance approvals is predicted to impact much more than just the property market.

Simon Pressley, Propertyology’s head of research said the most recent intervention by APRA was unnecessary and is likely to negatively affect Australia’s economy as a whole, not just the property market.

“The grip that APRA have on national credit supply is so tight that we now have a significant blockage in a major artery of the economy,” Mr Pressley said.

“If the federal government don’t quickly intervene, much of the good work of the past few years will be quickly undone, and 25 million Australians will pay the price.”

As a result of APRA’s measures, Mr Pressley predicts there has been a 5 to 7 per cent drag down on property prices over the last 12 months nationally, and sees further economic consequences on the horizon.

“This will soon become a drag on retail spending and job creation. It will stymie any chances of the wages growth that everyone has been waiting patiently for,” Mr Pressley said.

“Circulation of money through Australia’s economic system diminishes when someone turns the credit tap off and funding for much-needed infrastructure dries up when state and federal government revenue reduces because fewer people are paying fewer property taxes.

“If someone doesn’t grow a set of balls and intercept quickly, that snowball of financial woe that has started rolling down the hill will have built up a significant head of steam that may ultimately cause considerable economic destruction.”

In fact, Mr Pressley said considering the last decade or so, the lending process should be becoming easier with advancements in technology, but instead, the process is worsening.

“If we were aspiring for a world-leading banking system we’d be aiming to approve something as simple as a home loan within 24 hours. Instead, the loan assessment processes has blown out to three or four weeks,” he said.

“We’ve replaced the Apple Mac with an abacus.”

Mr Pressley added that credit policies were never poor in the first place, but have become so out of macro prudential measures, which he said ‘border on farcical’.

“Whether buying your first home, expanding for a bigger family, or investing for future financial independence, most of life’s biggest financial decisions require credit, which makes APRA’s actions completely baffling,” he said.

“For decades, a borrower’s ability to service loans has always been stress-tested with an interest rate loading of about 1.5 percentage points higher than the rate on offer.

“Today, a borrower might apply for a loan with a four per cent interest rate but the bank will be assessing affordability using between 7.25 and eight per cent. To put into context just how ridiculous that is, there hasn’t been a single increase to the RBA cash rate for more than two years – borrowers may be dead before we see 16 rises of 0.25 per cent a pop.” 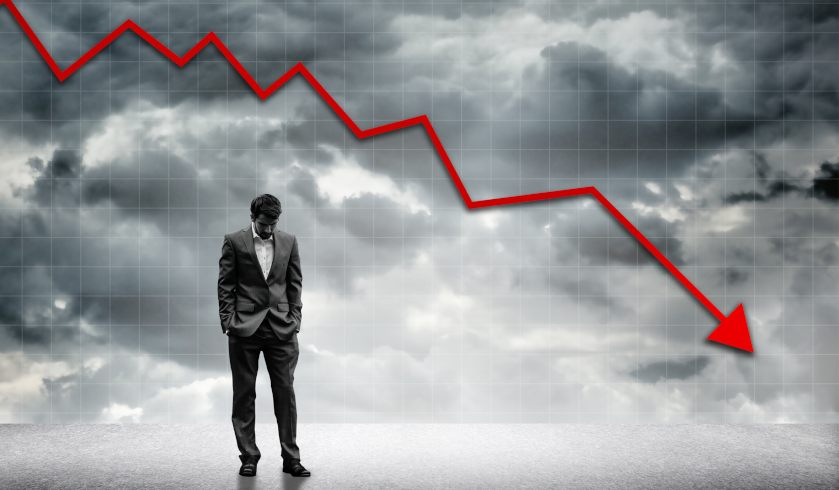