A fresh report has claimed that, of Australia’s population, property investors are a part of the chosen few who are enlightened when it comes to ‘financial consciousness’, but a major chunk of the population are behind on their cash rates strategy.

Detailed in the Financial Consciousness Index report from Compare the Market and Deloitte Access Economics, 9 per cent of Australians are considered to be “enlightened enough to be at the peak of financial consciousness”.

The Financial Consciousness Index score, calculated with the age, gender, education and mortgage ownership of respondents, gave the financially enlightened a score of over 70, which the report considered to be the highest level of financial consciousnesses.

Those who fall into the enlightened category, according to the report, actively follow broader economic policy decisions like interest rate changes, as they are aware of how it impacts their mortgage and investments.

“They know the importance of having superannuation, a diversified portfolio of investments and they make financial plans for the long-term,” the report stated.

“These Australians are more likely to research new financial technologies before deciding to adopt them – they are informed, proactive and savvy with their finances.”

Those with a mortgage, in particular, were determined to have an average Financial Consciousness Index score of 56, while those without had an average score of 44.

“The boost to financial consciousness that seems to come with home ownership typically stems from your understanding of interest rates, and how rates impact your financial position,” the report noted.

In comparison, 41 per cent of mortgage holders do not check interest rates, 68 per cent have not stress-tested their home loan and 40 per cent of all Australians have basic financial literacy and capability.

The findings from the Index, the report added, match up with research and studies on financial literacy and behaviour, which show “that age, income, education level, gender, even where you live all influence your financial outcomes”.

The Commonwealth Bank has revised its property price forecast for 2021 on the back of strong growth in February and Marc... 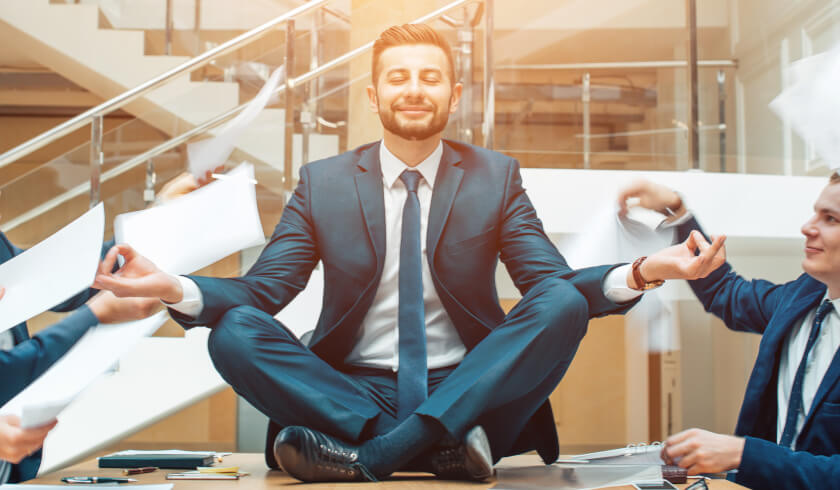