A new study has revealed the nation is evenly split on interest-only loans; half of Australians think the loan type is a positive thing, while the other half view it negatively. Over the last year, negative sentiment towards interest-only loans has increased by 2 per cent, according to a study by Gateway Bank.

The rise in negative sentiment can be attributed to APRA’s push this year to see more people shifting from interest-only loans to principal and interest loans, a statement from Gateway Bank noted.

Paul Thomas, CEO of Gateway Bank, said those with interest-only loans should be finalising their strategies in order to avoid any potential budget shortfalls.

“Mortgage holders currently on interest-only repayments should make financial planning and budgeting a core priority well in advance of the end of their interest-only period,” Mr Thomas said.

“The RBA has estimated that for many Aussies, repayments could be set to rise up to 40 per cent as loans roll over to principal and interest.

“This is a significant surge that will surely hit hard for families’ bottom lines so it’s never too early to start planning for the upcoming increases in repayment obligations. In fact, the earlier the better.”

While dealing with payment increases may prove to be an annoyance for investors, Mr Thomas said it also gives property owners the chance to build up equity on their properties.

“The affordability of an interest-only home loan may be appealing, but Aussies should avoid the trap of extending their interest-only period or refinancing to another interest-only loan as it will distance them further from financial freedom,” Mr Thomas said.

“The earlier you begin to switch to principal and interest repayments, the sooner you’ll be able to build up equity on your properties and grow your wealth.”

Mr Thomas also added that principal and interest loans are typically a cheaper option for investors, as well as protecting investors from "repayment shock". 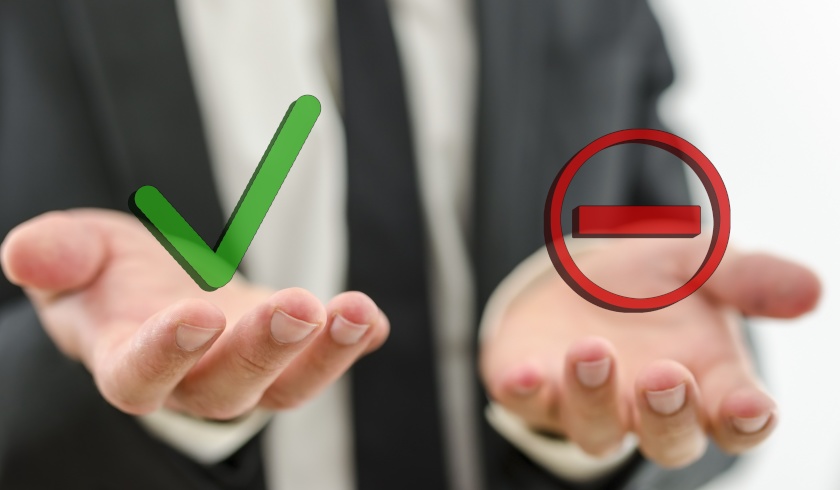