Many property investors were impacted by a tighter lending environment during 2018 and one top economist expects that the situation will not ease until after June 2019. Economist Saul Eslake has been seeing the same thing that investors have seen for a while: the difficulty of acquiring finance has been notably rising, stemming from the prudential measures by APRA. However, the Royal Commission into Misconduct in the Banking, Superannuation and Financial Services Industry is going to make things even more difficult, he warns.

“More recently, at the instigation of ASIC and APRA originally, and in response to developments at the royal commission, banks are being more cautious about lending to almost all classes of borrowers it would seem. [They are] asking more questions, seeking more evidence about capacity to pay,” Mr Eslake told Smart Property Investment.

Even owner-occupiers are facing the increased level of scrutiny, the economist added.

The royal commission, in particular, is predicted to play an important part in the tightening conditions in 2019, according to Mr Eslake, who suggested that Commissioner Hayne’s final recommendations could result in the banks tightening their lending criteria further.

Mr Eslake also said that the RBA is concerned that lending scrutiny could go too far, which could further impact housing finance.

“I think we'll have to see how far this goes, but it may well be that the availability of housing finance continues to be more difficult for some borrowers, through at least the first part of 2019 before they settle down,” he said.

Risk in the market

Mr Eslake said the current market trends are seeing a reversal of conditions that started in the 1990s, when credit had been easier to secure. This reversal, he said, was taking a degree of risk out of the financial system.

Investors looking to borrow should look to non-bank lenders, Mr Eslake recommended, but added that their place in the economy should be watched.

“It could introduce new elements of risk into the financial system if non-bank lenders were to take on significant amounts of risk, just at a time when the banks will be coming more cautious,” Mr Eslake concluded. 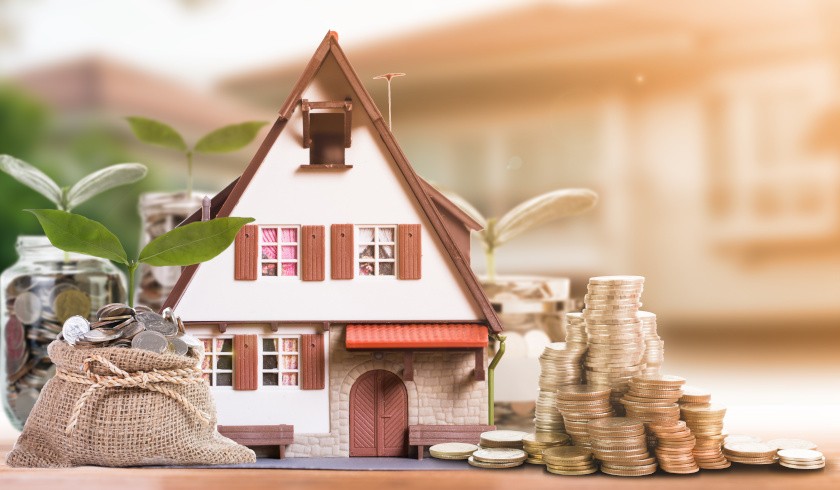